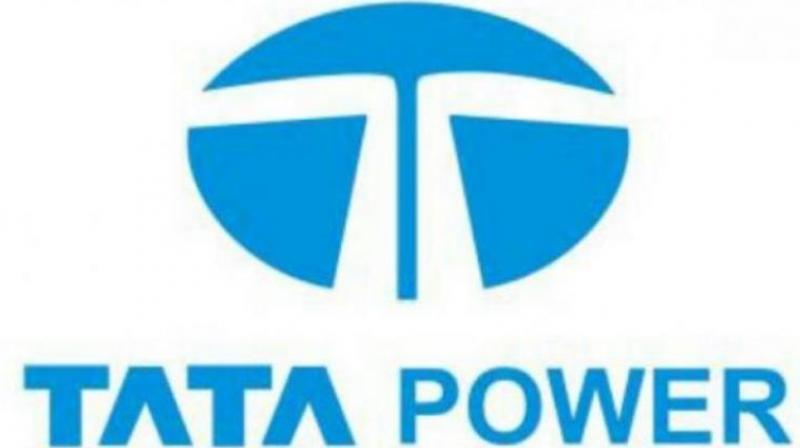 Tata Power Solar is also planning to launch a dealer network to better take on its myriad of competitors.

India’s Tata Power Company Ltd plans to offer a range of services from advice and financing to installation and maintenance as it strives to increase its share of the market for rooftop solar panels, a senior executive said on Tuesday.

But with a market share of just 6 percent, it sees plenty of scope for growth and aims to leverage its position as an integrated solar power company - with a presence in manufacturing, engineering, construction, and maintenance - to offer customers an end-to-end service.

“We will give the benefit of low-cost solar panels to our consumers and also help them (save money...) with other value-added services,” Praveer Sinha, Chief Executive Officer and Managing Director of Tata Power, told Reuters.

Ashish Khanna, CEO of Bangalore-headquartered Tata Power Solar, added the services would include consultancy, sourcing of solar panels, installation, and maintenance of rooftop structures as well as low-cost financing and liaising with distributors.

India has plans to install up to 175 gigawatts (GW) of renewable energy capacity by 2022, out of which 40 GW is expected to come from rooftop solar panels. So far, however, the pace of rooftop installations has been just around 6 percent of the target, according to government figures.

Tata Power Solar is also planning to launch a dealer network to better take on its myriad of competitors, which include Chinese companies.

It plans to have 58 master dealers across nine states, with each having five third-party salespeople under them, said a senior executive who did not want to be named as he is not authorised to speak to the media.