The video conferencing app Zoom came under fire after a public vulnerability disclosure. 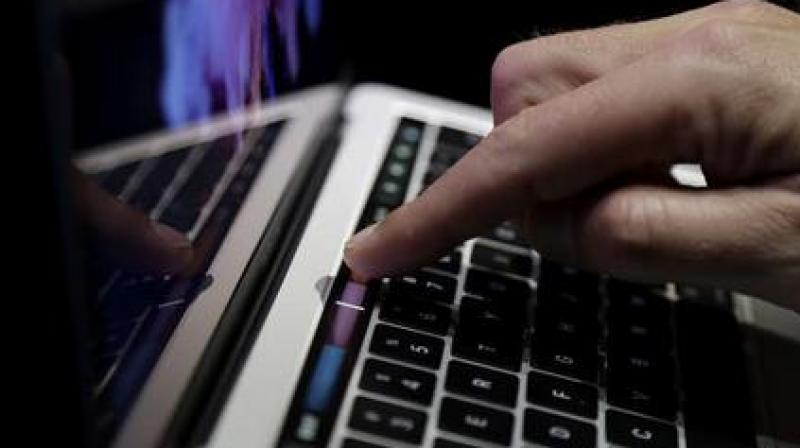 Apple has quietly released an update for Mac users that removes a hidden web server in Zoom that allowed websites to automatically add users to video call without consent.

According to TechCrunch, the video conferencing app Zoom came under fire after a public vulnerability disclosure. The dubious web server remained installed even if the user uninstalled Zoom.

Zoom has also released a fixed app version. Meanwhile, Apple said that its update is aimed at ensuring user privacy without affecting the functionality of the Zoom app.