Indian audience needs to buck up and actually start attending LANs and make the atmosphere there rival those of international events. 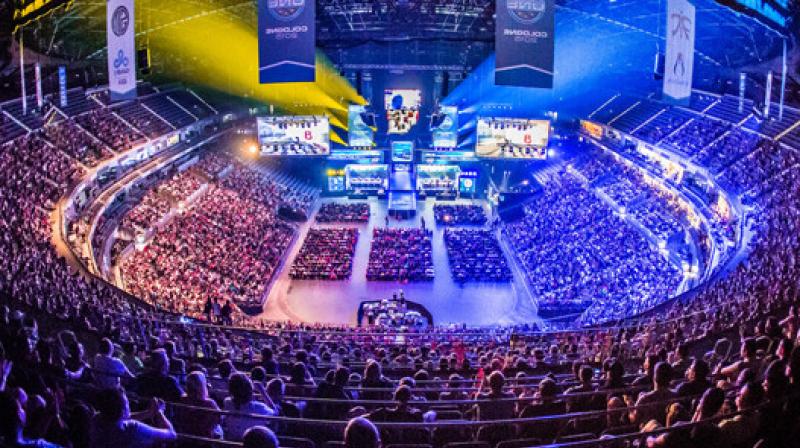 To get the kind of teams and production that one sees at places like ESL One Cologne, we as an audience need to buck and actually start attending LANs and make the atmosphere there rival those of international events.

Each event that I attended I took something away from it regarding the Indian eSports scene, especially when it came to my favourite spectator eSport, Counter Strike Global Offensive. I used to take pleasure in the little things, the beautiful stage and lighting that ESL India had put up for the Zowie LAN, or more recently, at the Mumbai ESL India Summer Master’s LAN, the huge crowd that had shown up and cheered on the teams as they tried their best to mount a defence against the Risky onslaught. Basically for me, uptill now the Indian eSports scene was like watching a sped up evolution movie, where incremental changes were talking place that moved the scene ever so slightly with every passing LAN or event.

However, this weekend I attended the ESL One Cologne finals between Cloud 9 and SK Gaming in Germany, and honestly I haven’t felt my jaw on the floor for this long a duration ever before. While it’s asinine to compare the state of the event in the two countries, as one is still trying to evolve while the other is at the very pinnacle and has been for the past half a decade, what I’d like to bring to everyone’s attention is how far we have come and how far we still have to go. At the Mumbai LAN held earlier this month, I saw the sparks of something that could easily explode and put India on the world eSports map, an engaging and responsive audience. This has to be the first step, as I sat there in the LANXESS Arena, surrounded by 12,000 other fanatical, adoring nerds cheering Cloud 9 or SK on, the realisation hit me, the initiative for the true growth of eSports has to come form us, the viewers. It’s our duty to throng to the venues and cheer on our teams, not just the local boys, but even teams form abroad, like Risky, Game 4 Glory, RvN so on and so forth.

We have to let our love of the game outstrip every other fancy add on that one finds at the international events. To get the kind of teams and production that one sees at places like ESL One Cologne, we as an audience need to buck and actually start attending LANs and make the atmosphere there rival those of international events. That’s the first step in the right direction. We’ve already got some amazing platforms and great events taking place in India, now it’s our turn as spectators to go and attend and cheer our hearts out, so as to give these organisers reasons and the sponsors the numbers needed to take the eSports scene to the next stage.