Apart from pounding the pavements of Chor Bazaar, the photographer keeps coming to the city for workshops. 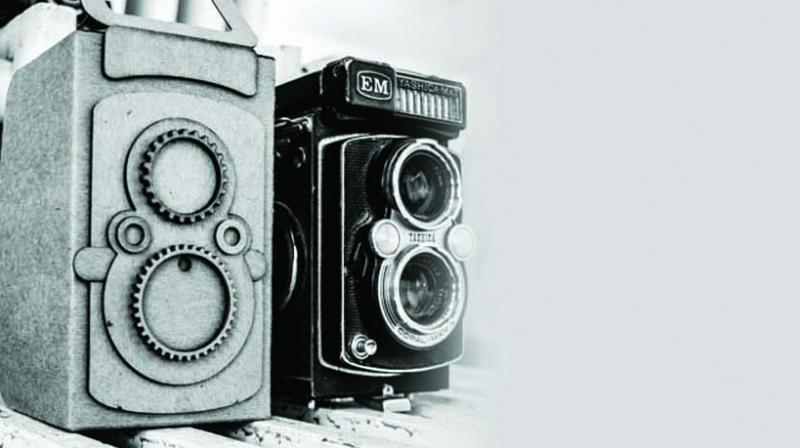 Photographer Siddharth Kaneria talks about his obsession with collecting vintage cameras, and the interesting workshops he will be conducting in the city.

While the saying ‘old is gold’ might be a cliché, one cannot deny the truth behind the statement. This is precisely why photographer Siddharth Kaneria has an almost unshakeable fondness for cameras of the past. His curiosity about cameras belonging to bygone eras has turned him into a collector of sorts and he is a proud owner of 300 cameras, some new, many old.

Many of his cameras come from his visits to street markets. Although from Rajkot, Siddharth travels frequently to Mumbai to visit Chor Bazaar, from where he has sourced many of his cameras. When asked if collecting old cameras is difficult, he says, “If you’re willing to invest time, you can do it. If you keep an eye out, you will stumble upon an old camera on ebay, or Chor Bazaar. Chor Bazaar is the best place for antique objects,” laughs the photographer.

Apart from pounding the pavements of Chor Bazaar, the photographer keeps coming to the city for workshops. And for his upcoming workshop, Siddharth has invited participants to try their hand at a few cameras from his collection, like the box camera, which was the earliest camera ever used, medium format SLRs, the Yashica twin-lens reflex camera and others. He also aims to teach the basics of photography by making highlighting the evolution of the camera. Explaining why he chose to focus on this aspect, Siddharth says, “Once we understand the camera’s technical aspects, taking photographs becomes easy. The workshop will also show us that, in all these years, the camera hasn’t changed much, its principles remain the same.” 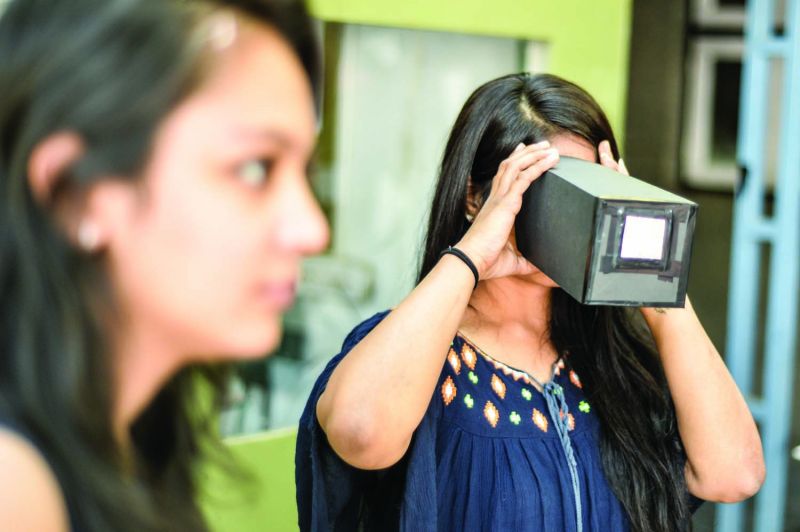 Raking up a collection like this can in no way be an easy feat. Acknowledging the hard work gone into creating his priceless collection, Siddharth says, “I spend a considerable amount of time researching the model I am going to buy. Even the Kodak Brownie, a camera from the 1900s, has over 20 versions.” With a background in interior designing, one wonders how this obsession with old cameras took over. “When I started photographing, there were no digital cameras. I got comfortable using a roll and developing my own photographs. Once a person gets acquainted with this process, it is hard to not to fall in love with it,” he smiles. This experience with using an analogue camera, combined with his curious nature, made him go in search of landmark cameras from the past.

And not only does Siddharth collect cameras, he also makes his own cameras. One such camera is the pinhole camera that will also be taught to the participants. “Making a camera is not that difficult. They can be made from ordinary objects, like a soap or a cigarette box,” he says.

Siddharth is also fascinated with developing photographs and has studied historical printing processes, like cyanotype and salt printing, which are both processes from the 1800s. His fascination with developing photographs led him to fashion his own makeshift darkroom, which he will carry to both workshops. “Having a darkroom is not as complicated as you think. Any normal box can be converted into a darkroom. Participants will load photo paper into the portable darkroom and learn to develop prints. It’s a completely manual process,” he explains.

When asked if he has anything on the digital front, the 35-year-old says, “I like exploring things from the past, and I like to stick to that.” Well, if you are a photographer and share the same interest as Siddharth, you know what to do next!