Lyft’s poor stock performance bodes ill for these IPOs, especially for companies like Uber with no profits to show. 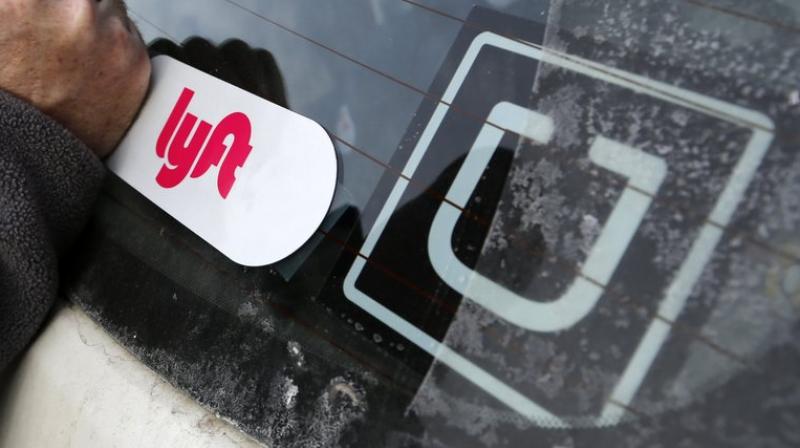 Uber Technologies Inc may face a cooler reception from investors than expected when it prices its initial public offering next month since smaller US ride-hailing rival Lyft Inc’s aggressive stock launch and subsequent fall. Lyft’s IPO priced at the top end of its upwardly revised range last month, assigning it a valuation of more than USD 24 billion in an offering that raised USD 2.34 billion. But the stock has languished since debuting on the Nasdaq on March 29, as concerns about the startup’s potential for profitability have become more prominent.

Lyft shares ended on April 10, down 11 per cent at USD 60.12, well below their USD 72 IPO price. Lyft was the first in a string of technology IPOs expected this year, including food delivery service Postmates and smart exercise bike Peleton.

Lyft’s poor stock performance bodes ill for these IPOs, especially for companies like Uber with no profits to show.

“There’s no discernable way these companies are valued. What you’re really buying into is the long-term ability of the company to capture lots of sales and hopefully get profitable at some point,” said Brian Hamilton, founder of data firm Sageworks.

“I’m sure that the Lyft debut is going to affect both Uber and Pinterest,” Hamilton added.

Uber filed for its IPO in December with the US Securities and Exchange Commission during the same week as Lyft. But it let Lyft go first with its offering, partly because it was working on a new private fundraising round for its autonomous driving unit.

Uber is now paying the price of going second. It is planning to seek a valuation between USD 90 billion and USD 100 billion, short of the USD 120 billion investment bankers previously told the company it could be worth in an IPO, Reuters reported on April 9.

Image sharing app Pinterest Inc this week also set the terms for its IPO which would value the company at up to USD 11.3 billion, below its latest fundraising round which valued it at USD 12 billion in 2017. Prior to Lyft going public, Pinterest had been weighing a valuation at or near the last fundraising round, according to a source familiar with the matter. Pinterest declined to comment.

Investors and analysts said technology unicorn IPOs are losing their lustre, not just because more investors are asking tough questions about their prospects, but because the startups overestimated pent-up demand for their offerings.

“Lyft wanted to be first... and it got to a point where they got so aggressive with their pricing and they got kind of greedy,” said Catherine McCarthy, an Allianz Global Investors research analyst.

The pressure to become profitable will ratchet up once these companies become public, said Jordan Stuart, a portfolio manager for Federated Kaufmann funds who often purchases companies’ stock in the IPO.

“The pace of change is happening so quickly that you have to show that you can become profitable quickly,” Stuart said.

“Some of these companies could go away tomorrow because it’s just an app on my phone and I can find another one in a second to get to work or have food delivered.”