Hottest games of this summer

Here’s what is raising the heat in the gaming scene this season. 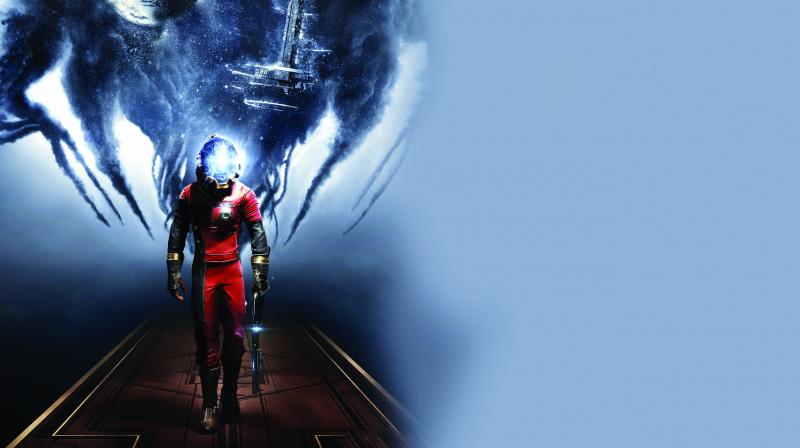 Prey will release on May 5.

The mercury is rising, PC’s and console’s are struggling to keep up but there’s a whole new lineup of games waiting. Yes folks, summer is here!

As most people jump into the summer holidays let’s take a look at three of the biggest games coming out over the next few months to keep you occupied and sane. 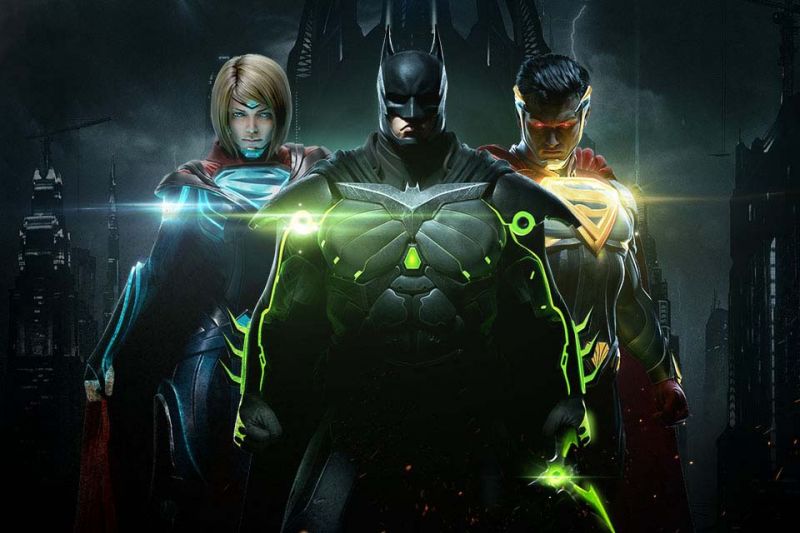 Telltale games have done a fantastic job over the past several years making a name for themselves with story driven games and that has led to many big-name franchises jumping in for a piece of the pie. The likes of Minecraft, Borderlands and even Batman have had their own Telltale games, but now arguably the biggest of them all, Marvel’s Guardians of the Galaxy is just around the corner with episode one, Tangled in Blue. The game is set after a major battle as the Guardians chase an ancient artefact however all of them want it for a different reason so prepare for a lot of decision making! 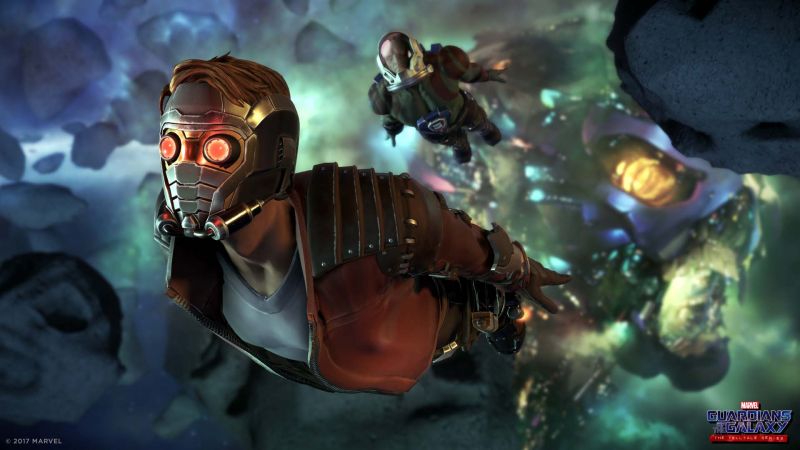 A still from Guardians of the Galaxy

Set out on a quest for survival after Alien experiments on Talos goes horribly wrong. As Morgan Yu, players must fight for survival against a deadly alien race by using weapons and abilities derived from those very aliens. The game is expected to have a massive space station world without any level breaks, and of course the space outside as well for some zero gravity fun! Decisions you make will affect the outcome of the game, so be careful with what you choose to do.

Arguably one of the best fighting games in a long time, Injustice really shook up the whole genre with its success. Now the sequel is back with even more characters, refined mechanics and combo heavy fighting! This time around you can level up and customise every single playable character that not only affects how they look, but also how they fight in game! For those of you that enjoyed the story, it continues the narrative set in motion by the original Injustice: Gods Among Us as Batman and his allies look to rebuild the world but run into resistance with Superman’s loyalists and a new enemy.

Tags: guardians of the galaxy, xbox one, playstation 4, prey