The number of websites blocked is up from 2,799 in 2018, IT Minister Ravi Shankar Prasad said in response to a question in the Rajya Sabha 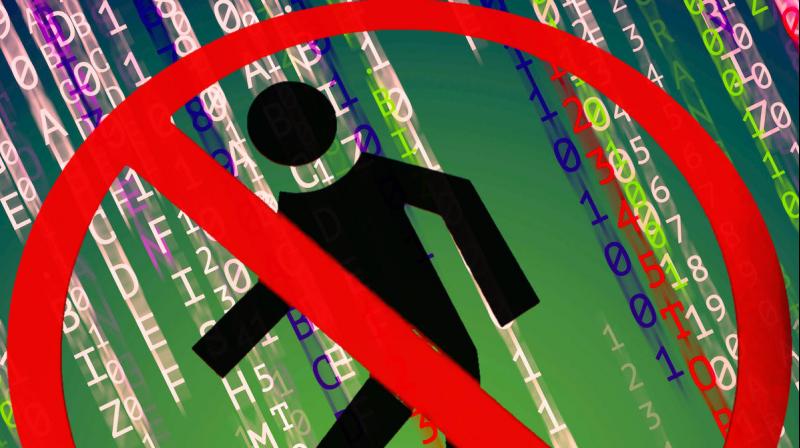 No details were released about the banned sites.

Chennai: The Indian government blocked more than 3,600 URLs (uniform resource locators) were blocked in 2019, up from 2,799 in the previous year, under a specific provision of the Information Technology Act, 2000, Parliament was informed on Thursday.

In a written reply to a query in the Rajya Sabha, Electronics and IT Minister Ravi Shankar Prasad said Section 69A of the IT Act provides for blocking of unlawful and malicious online content in the interest of sovereignty and integrity of India, defence and security of the country, friendly relations with foreign states or public order or for preventing incitement to the commission of any cognisable offence related to these.

Pornographic sites have been blocked in India, but the minister did not give any specifics if these were included on the list of blocked sites.

No details were available about any action taken to curb the spread of false information and fake news either, despite several fake news sites operating in the country, and mainstream media that are uncritical of the government routinely putting out unverified information, later fact-checked and found to be false.

In response to a separate query, Minister of State for Electronics and IT Sanjay Dhotre said the National Crime Records Bureau (NCRB), Ministry of Home Affairs, started collecting data for cybercrimes against children (involving computer as medium/target) since 2017.

"As per the data maintained by NCRB, a total of 7 and 40 cases of cyber bullying against children were registered during the year 2017 and 2018, respectively," Dhotre added.