Technology   In Other news  12 Mar 2019  Vizio wants next-generation smart TVs to target ads to households
Technology, In Other news 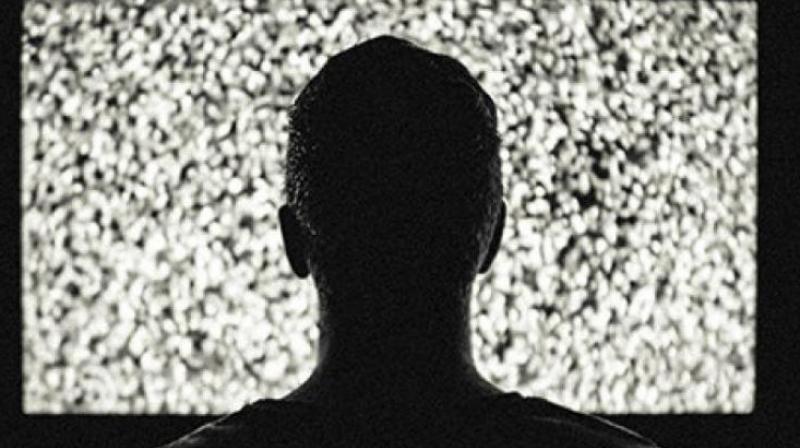 Vizio, which initiated the conversations with the nine partners, has committed to using the standard in its future TV models.

Smart TV manufacturer Vizio has formed a partnership with nine media and advertising companies to develop an industry standard that will allow smart TVs to target advertisements to specific households, the companies said Tuesday.

Addressable advertising, or targeting viewers on the household level based on their interests, has long been the goal of TV marketers. But TVs lack cookies that internet browsers use to allow ads to follow people around the web. And TV manufacturers have so far used different technology and standards to enable addressable advertising, hindering the industry’s growth, said Jodie McAfee, senior vice president of sales and marketing at Inscape, a subsidiary of Vizio.

“It creates a level of complication for (TV networks), and scale is critical,” he said in an interview.

Privacy advocates have voiced concerns that targeted advertising may invade privacy and the information gathered could be misused or hacked.

The consortium of companies, dubbed Project OAR, or Open Addressable Ready, hopes to define the technical standards for TV programmers and platforms to deliver addressable advertising on smart TVs, which are WiFi-enabled TVs with apps for services like Netflix Inc and Hulu, by the end of this year, McAfee said.

The consortium will need to decide on aspects like the technology to switch out ads and serve them to specific households, as well as how it should be built, McAfee said.

While Inscape, which specializes in smart TV data, will build the technology, it will be an open standard, meaning any TV manufacturer or connected-device company will be able to integrate the standard in their products.

Vizio, which initiated the conversations with the nine partners, has committed to using the standard in its future TV models.

The California-based company is the second-largest smart TV brand with 16 percent of the North American market in 2018, according to information and analytics firm IHS Markit, behind Samsung which has a 29 percent market share.