Nuro was co-founded in 2016 by two former engineers of Google’s self-driving car project. 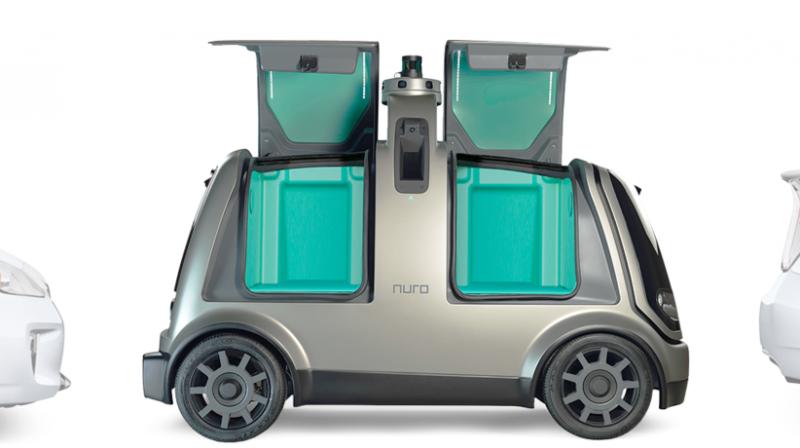 Nuro has raised more than USD 1 billion from investors.

The funding by SoftBank came through its USD 100-billion Vision Fund, which usually picks up big stakes in fast-growing technology companies.

Last year, Nuro launched a self-driving delivery vehicle to run errands from picking up groceries to delivering dinner and partnered with US supermarket chain Kroger co to extend its services.

The firm, which largely operates in the San Francisco Bay Area, said it will use the funds to expand its delivery service to new areas, add new partners, expand its fleet and grow its team.

Nuro has raised more than USD 1 billion from investors, including Greylock Partners and Gaorong Capital, which had participated in its Series A funding round.