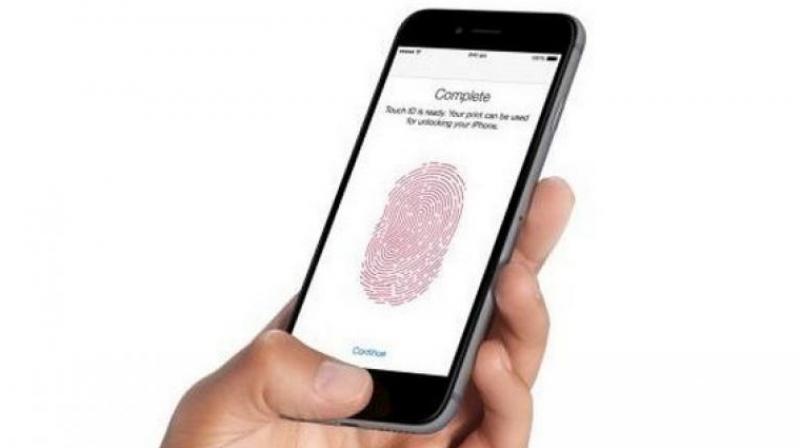 European Competition Commissioner Margrethe Vestager also signaled that Google and Amazon would remain very much on her radar until the end of her mandate late next year.

EU regulators looked into Apple’s mobile payment service and found it was not market dominant but they could review it again if they receive formal complaints, Europe’s antitrust chief said on Monday.

In an interview with Reuters, European Competition Commissioner Margrethe Vestager also signaled that Google and Amazon would remain very much on her radar until the end of her mandate late next year.

Google has been fined a total of 6.8 billion euros ($7.7 billion) in the last 18 months for breaching EU rules.

Critics say that an NFC chip embedded in the Apple iPhone means that Apple Pay is automatically selected when an iPhone user pays for goods and services, barring rival payment methods. The Danish Competition Authority is investigating the issue, which was brought to its attention by the Danish Consumer Council.

Vestager, who has earned a reputation for taking a tough line against companies that breach EU rules and can impose fines of up to 10 per cent of a company’s global turnover, said she did a preliminary review some time back.

“When we were looking at it ... (at) first glance, we couldn’t see Apple being dominant. That doesn’t exclude in the future that we will have a second look. But when we looked some time ago, we didn’t find ... the necessary (evidence) to start a case,” she said.

“Obviously if we had official complaints, we would take that seriously because the entire payment market is a very important payment market.”

Separately Vestager is reviewing whether Amazon is using merchants’ data illegally to make its own brand products similar to retailers’. She said she has been inundated with data, key to building a case against the US online retailer.

“Now we have received not piles, but mountains of data and for us it is a priority to go through that, both from Amazon themselves but also coming in from some of the businesses that they actually host,” she said.

“For us, of course it is important to get the starting point right because, if we open a case, in order to be able to proceed with some speed, well then of course we need to get some of the basics right and we are in the process of doing that.”

“Now we ask questions when it comes to local search. This means a lot to many people because you use your phone or your table, you are looking for a place to eat, opening hours, where to go, museums, doctors, all kinds of stuff, and therefore of course it is a very important area, a very important service,” she said.

“It could be (a fourth case against Google) but of course we start asking questions without prejudice.”