Being unable to stream videos in HD from popular video apps is certainly not what one would expect from the flagship killer. 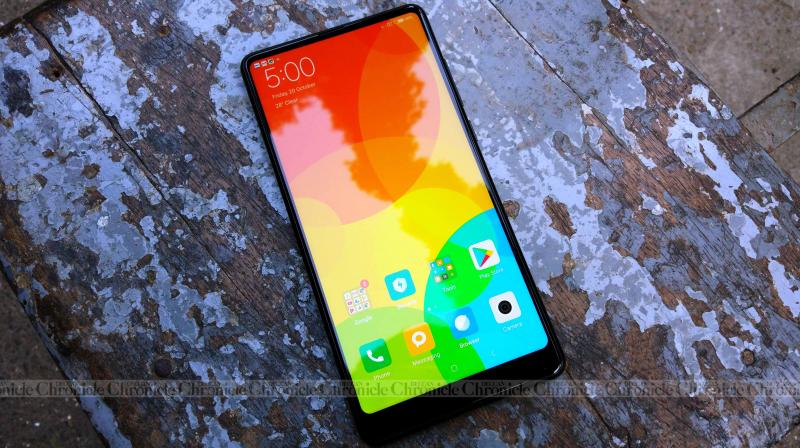 The OnePlus 5T has a 6-inch, 1080p display and a powerful Snapdragon 835 processor paired with at least 6GB of RAM, so it is certainly capable of supporting high-definition video streams.

Since its inception, OnePlus has aimed to deliver flagship grade internals at  reduced prices, and the OnePlus 5T is no different. In fact they have termed their devices as flagship killers for the same reason.

However guess everything is not flagship worthy in the OnePlus devices. According to a OnePlus forum member with the handle of whatthefunk, neither the OnePlus 5 nor the OnePlus 5T have the necessary Widevine Level 1 Certification required to stream certain DRM protected content in HD. Streaming apps that would be affected by this include Google Play Movies, Netflix, and Amazon Video.

Only Youtube can stream in HD on both handsets. Both phones currently carry support for Widevine Level 3 for up to standard definition support. It’s even confirmed that the absence of this feature is since the first generation of OnePlus devices.

"It's come to my attention (as my 5T is being shipped) that the 5T, as well as other OnePlus devices, do not have the Widevine L1 Certification required to be able to watch HD content from DRM protected services such as Netflix, Amazon Prime, and Google Play Movies (YouTube is not affected).

I would like to know why a $500 phone is not capable of fully utilizing these very popular services and if there are any plans to rectify this clearly ridiculous issue. I am massively surprised this has not been brought up in reviews/not had a bigger fuss made about as this is completely unacceptable for a brand that is now well established!"-whatthefunk, OnePlus forum

A OnePlus spokesman says that a future update will add the necessary Widevine Level 1 certification to the OnePlus 5T. The company spokesman neither gave any information on when the update will be arriving. Nor did he explain why it was omitted from the start.

The OnePlus 5T has a 6-inch, 1080p display and a powerful Snapdragon 835 processor paired with at least 6GB of RAM, so it is certainly capable of supporting high-definition video streams. Being unable to stream videos in HD from popular video apps is certainly not what consumers would expect from a device that features flagship level specs.

There is no information as far as older models like OnePlus 3T and below will get any update to fix the issue.