Technology   In Other news  11 Oct 2019  How social media can leverage the festive season after Festival Sales
Technology, In Other news

How social media can leverage the festive season after Festival Sales 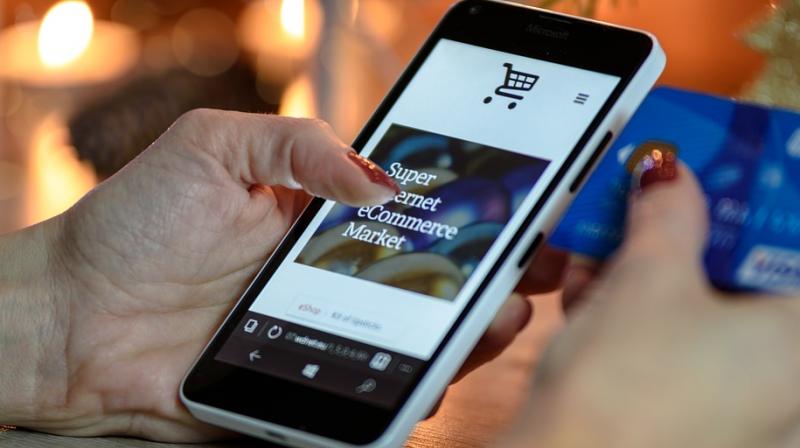 As we have progressed into the 21st century, we can see a trend with e-Commerce platforms is that large e-commerce players in India, such as Amazon and Flipkart, have recently concluded their massive annual sales campaigns focused on the festival season in the country.

With each passing year, the festive season sale on both platforms has been growing at a surprisingly high rate. Moreover, Amazon's Great Indian Festival and Flipkart's Big Billion Days have become more like a tradition that people look forward to. A closer look at the journey of these sales-boosting campaigns to becoming a tradition is majorly lead by the brand campaigns performed on social media platforms such as Instagram, Youtube, Likee, etc. Each year, the brands plan unique social engagement tactics to attract potential customers through social media.

In India, October month marks the beginning of festive season across states and religions. Religious rituals such as Navratri, Durga Puja, Garba, and more, immediately followed by significant festivals like Dussehra, Diwali, etc. are celebrated all over the country for almost a month. As social media has become mainstream to share special moments in one's life, people turn to their social profiles to share their experience during the festivities. However, as social media platforms are moving towards maturing phase, they are actively making efforts to make the season of celebrations special for their users. Let us look into how the new-age social media platforms are supporting their users during festivities:

1. The new-age social media platforms can emerge as a win-win podium for brands and internet users by allowing brands to engage creatively with the users and allowing users to convert their talent into points that give them buying power during the festive season.

2. The new-age social networking platforms are actively organizing unique campaigns (online and offline) that match the festive spirits of its users. For example, Likee (formerly LIKE video), a globally popular short video creation platform, launched a campaign called #HappyDussehra to celebrate the Indian festival of Dussehra.

So, how can social media leverage the festive season with the help of influencers?

Collaborating with influencers can help a social network in front of engaged audiences who are interested in the product. As a trusted influencer talks about a brand's product, service or initiative, it tends to create a profound positive impact on the minds of the users/TG. Hence, they are highly likely to trust a brand, its products or its social page that the influencer introduces to them. If a brand strategically collaborates with the right set of influencers online, the brand can earn many loyal customers via social media platforms.

Today, social media platforms also prefer to invite influencers to launch their campaigns with a bang. Influencer's participation in a campaign creates desired attention from the masses, who participate in the campaign as a gesture to show support to the influencer or the celebrity.

In October 2017, Instagram announced the launch of a new feature within its already successful story's platform-polls. The platform invited influencers to throw questions on Instagram to ask their followers for their opinions on various topics of discussion.

Many well-reputed food bloggers update their profile pages on Facebook with details on the food they liked at a particular restaurant or a food joint; and they recommend their followers to also eat from the same outlet. As a result, many food enthusiasts make a note of the restaurant and ensure to visit it whenever they can.

Likee partnered with Anushka Sen on Friendship Day this year to promote her travel blog in Chengdu, China; which attracted media's attention in both India and China. As a result, a large number of people from both the countries have subscribed to Anushka's blog, and also started using Likee as the primary social media platform.

The above examples, combined with various other mutual benefits establishes that social media platforms and influencers share a symbiotic relationship, contributing to each other’s growth and popularity. By building an alliance with the right set of influencers, a social media platform can attract a large number of users onto the platform and scale up the engagement level. Other brands/companies can also leverage by collaborating with the platform as well as with their influencers to promote the desired products or services.