Technology   In Other news  11 Sep 2020  'It’ll either be closed up or they’ll sell it', Trump says, refusing to extend TikTok sale deadline
Technology, In Other news

'It’ll either be closed up or they’ll sell it', Trump says, refusing to extend TikTok sale deadline

In an executive order last month, Trump had set a September 15 deadline for the Chinese app to either sell to a US company or shut it down. 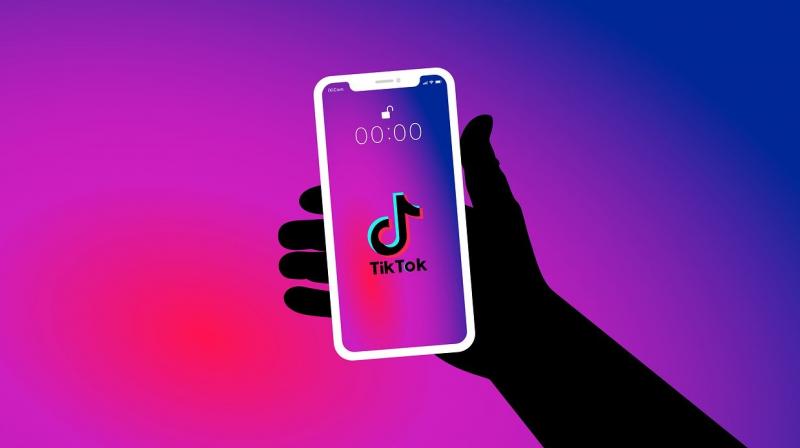 Microsoft and Walmart together were involved in negotiations with ByteDance to buy TikTok’s US operations in which Oracle too was interested. But a new rule introduced by China recently may not allow for sale of the short-video platform to a foreign company. (Photo | Pixabay - iXimus)

Washington: US President Donald Trump on Thursday ruled out extending the September 15 deadline for Chinese video-sharing social networking platform TikTok to either change its ownership to an American company or shut it down.

In an executive order last month, Trump had set September 15 as the deadline for the Chinese app to either change its ownership to an American company or shut it down.

In the initial stages, Microsoft was said to be involved in negotiations with ByteDance, the Beijing-based internet technology company which owns TikTok.

“I’m not extending deadline, no. It’s September 15th. There will be no extension of the TikTok deadline,” Trump told reporters on Thursday.

“We’ll see what happens. It’ll either be closed up or they’ll sell it. So, we’ll either close up TikTok in this country for security reasons, or it’ll be sold,” Trump said in response to a question.

India was the first country to ban TikTok and more than 100 other Chinese mobile applications because of security reasons. Top US officials have praised India for the action and started the process of doing the same.