Report reveals 'Storm Area 51' most popular among kids this summer

Research by cybersecurity firm Kaspersky into kids’ online safety, says the meme ‘Storm Area 51’ was the most popular one among kids. 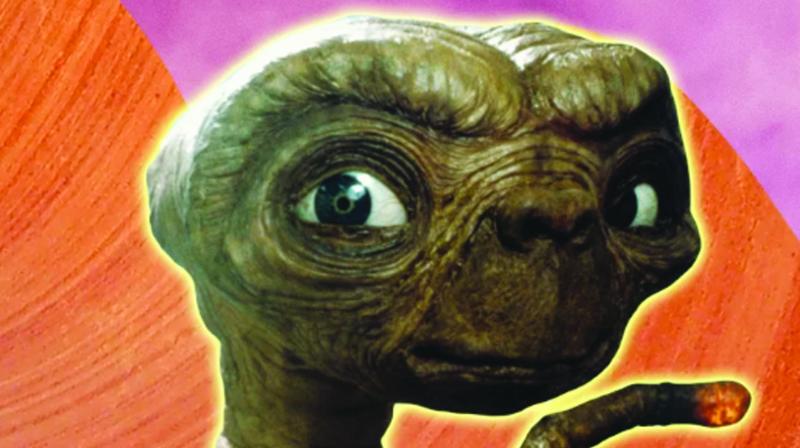 Area 51 is commonly believed to be a research facility where the American government is rumored to be studying creatures from outer space.((Photos for representational purpose only)

Research by cybersecurity firm Kaspersky into kids’ online safety, says the meme ‘Storm Area 51’ was the most popular one among kids throughout the summer, according to their search results.

Area 51 is commonly believed to be a research facility where the American government is rumored to be studying creatures from outer space. In an attempt to see the aliens, adults even went as far as creating a special Facebook event. “We will all meet up at the Area 51 Alien Center tourist at-traction and coordinate our entry,” reads the event description. The purpose of the event was supposedly to access a secret location at the base and finally find out if aliens are being kept in Area 51. Furthermore, a party ahead of the event has even been arranged.

Further the report, about 12% of all meme search requests this summer were related to Area 51, thereby making it the most popular and highly discussed among children, according to the report. One-in-ten children are interested in memes connected with the Area 51 phenomenon. Related to the queries about Area 51, children also searched for “area 51 coordinates”, “area 51 ufo”, “storm area 51”, “area 51 raid sign up” and “area 51 aliens”. Among other popular memes this summer were “grumpy cat” and “Ricardo milos” with four percent and three percent of all meme search requests respectively.