Technology   In Other news  11 Aug 2019  Over 200 brands include malware within system apps, reveals Google
Technology, In Other news

Over 200 brands include malware within system apps, reveals Google

Google adds that millions of Android users have malware running on their devices without even realising it. 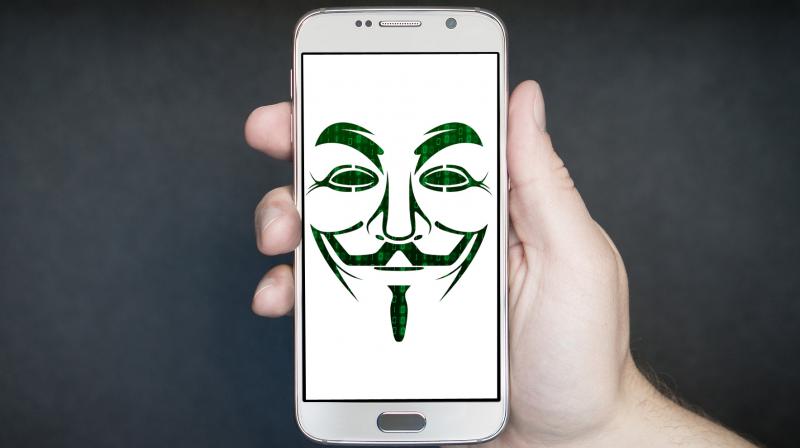 While we have heard news before about malware packed apps existing on the play store, this is surprising as well as scary news.

A lot of Android devices release under various brands with loads of pre-installed apps, some of which maybe useful, some of which you can uninstall, and some you cannot get rid of. Google believes that these apps that stick can actually be malware.

While we have heard news before about malware packed apps existing on the play store, this is surprising as well as scary news.

According to Google, the pre-installed bloat is capable of downloading more malware in the background, committing ad-fraud and even taking over the device.

The revelation proves the double-edged sword that an open sourced operating system like Android can be. New Android devices often come with up to 400 apps pre-installed, most of which are unseen because they do not show up in the app drawer or homescreen. Some make an appearance but are still ignored.

"If malware or security issues come as preinstalled apps, then the damage it can do is greater, and that's why we need so much reviewing, auditing and analysis," said Maddie Stone, a security researcher at Google.

While Google did not disclose the brands of phones yet, the team says over 200 brands failed the malware-test.