Researchers have found a glitch in commercial irrigation system which can allow hackers to get access to the sprinklers. 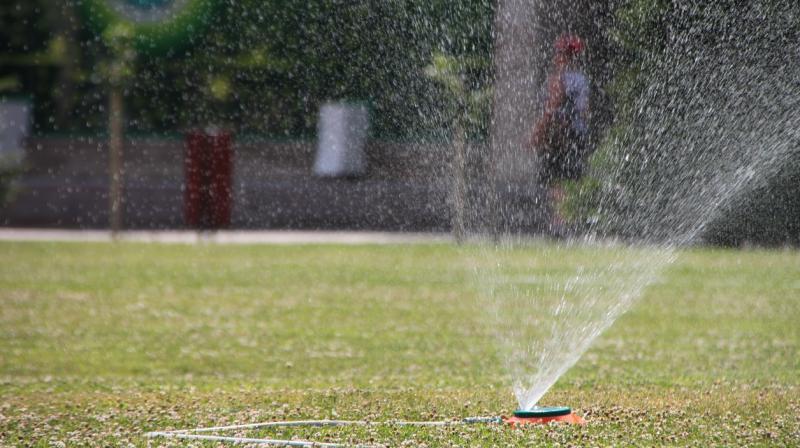 If the hackers keep running 24,000 sprinklers, it can make an enormous water reservoir empty in just a few hours. (Photo: Pixabay)

It was in the bygone days when hackers would invade only in your computers and servers in order to get access to your data. Apparently, the taste of hackers, and their capabilities, are changing and growing which goes to the extent that they can get control over the sprinklers in your farm.

This doesn’t only affect or hamper the system of the owner of sprinklers or the farm but the side-effects go on a wider level. If the hackers keep running 24,000 sprinklers, it can make an enormous water reservoir empty in just a few hours.

The disruption of systems by hackers is not limited to water reservoirs and sprinklers but they can also acquire control over power grid and hinder the whole power supply of a big area. Once they manage to obtain a control over such important systems, the expenses to fix the problem could up to several millions.

In Israel, the researchers who discovered these glitches have warned the manufacturers about vulnerabilities their sprinklers are subjected to. All of this could be attributed to IoT which makes it easy for hackers to fetch internal information about the systems.