Police said they were tipped off to the images by the mother of a 15-year-old boy who found them on her son’s phone. 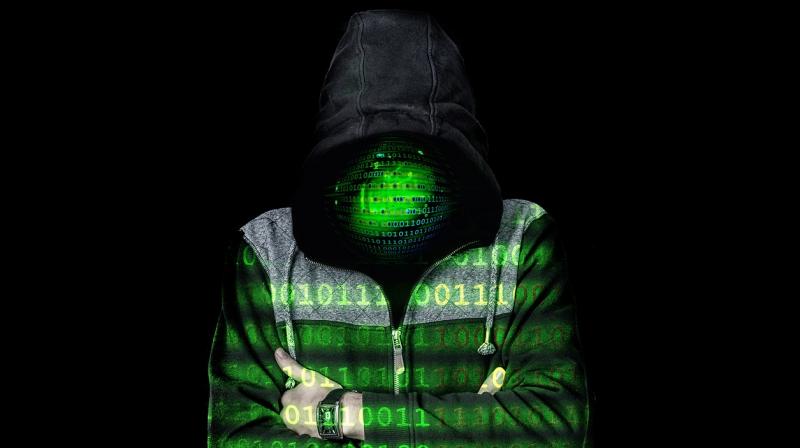 Police said they were tipped off to the images by the mother of a 15-year-old boy in the Tuscan city of Lucca who found them on her son’s phone. Police say they discovered an “exorbitant” number of videos being exchanged via WhatsApp, Telegram and other instant messaging apps.