Monster Hunter: World is a remarkable game and many PC gamers might have never played anything like it. 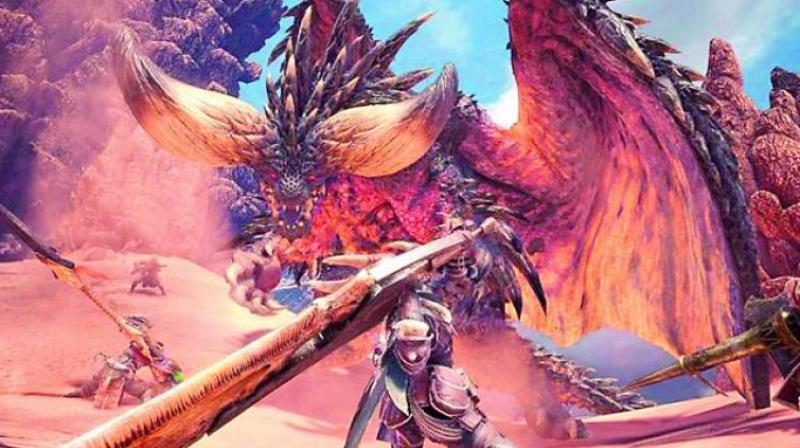 Monster Hunter: World is a remarkable game and I doubt many PC gamers have played anything like it.

When we reviewed the console version of Monster Hunter: World back in January, we praised it for its combat and the depth of its gameplay mechanics while criticising the difficulties of playing with friends. Regardless, Monster Hunter was finally free of the shackles of handhelds and went on to become the best-selling game in Capcom’s history. Now, Capcom has just confirmed the release date of the PC version of the game along with its system requirements.

While it was originally scheduled to release during fall 2018, Monster Hunter: World will launch on August 9, 2018. All of the additional content that has been released since its original launch will be available on PC for free but at a later date.

Monster Hunter: World is a remarkable game and I doubt many PC gamers have played anything like it. It is all about hunting large monsters and utilising their parts to hunt even bigger monsters. Although, it is highly recommended to play with friends since playing solo, while manageable, does get monotonous.