The show lets budding app developers and entrepreneurs impress the judges with their apps or app ideas for financial mentoring.

With this show, Apple has taken the glamour of the entertainment industry and ported it to the geeky world of technology.

The Internet generation prefers to consume entertainment content on their mobile devices instead of the conventional TV platform. This is the reason that channels like Netflix and Amazon Prime Video are afloat with quality video shows like Narcos and The Grand Tour. Apple, being a recognisable name in the tech industry, decided to be a part of this new-age entertainment world, which is why they have come up with their first reality show on their popular content streaming platform – Apple Music.

Apple says that the show, titled Planet of the Apps, celebrates the world of apps and the talented people who create them. The reality show follows the format of existing reality shows like The Voice and America’s Got Talent, where the contestant is given a limited amount of time to showcase his/her talent. It is hosted by Zane Lowe and has a jury consisting of well-known celebrities from the entertainment world – Jessica Alba, Gwyneth Paltrow, Gary Vaynerchuk and will.i.am. The show is co-produced by Propagate and Apple. 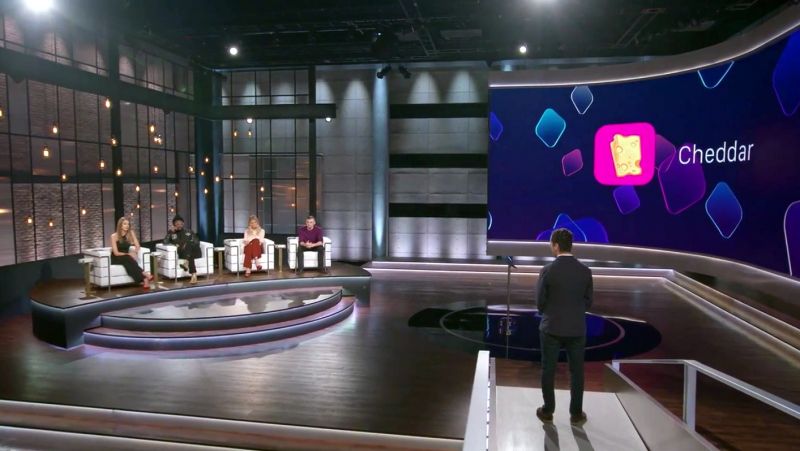 The show provides a platform for app developers and entrepreneurs to promote their app or app idea within a limited amount of time. To make things interesting, participants have a limited time to explain the idea behind their app as they stand on a conveyor belt. If the judges are interested in a proposal, they will ask the contestant to explain their app in more details along with a proper demonstration of the same. If any one of the jury members like the idea, then the contestant will able to get him/her as their partner and progress on to the next stage of attracting financial mentoring from the venture capitalists.

The first episode of the show premiered on 7th of June and will be an exclusive 10 episode series on Apple Music. The show can be watched here if you are from Australia, Brazil, Hungary, India, Latvia, Moldova, New Zealand, Singapore, Slovakia, South Africa, or Spain. The first episode already shows many contestants with great app ideas impressing the jury members and getting one of them as their advisory partner. Those who couldn’t impress got valuable inputs from the judges to improve their app and make them a relevant addition to the App Store.

With this show, Apple has taken the glamour of the entertainment industry and ported it to the geeky world of technology. It certainly provides developers or entrepreneurs, who have the vision to shape the future, solve real problems and inspire change within daily lives, a chance to realise their dreams become reality. It is certainly a must-watch for developers and budding entrepreneurs wanting to make a mark in the world of technology and gain lots of inspiration for some great apps and services to ease or enhance people’s lives.