Technology   In Other news  11 Apr 2018  Reddit takes down accounts suspected of ties to Russian propaganda
Technology, In Other news

Reddit takes down accounts suspected of ties to Russian propaganda

The company said 316 posts from the Russian accounts were made on the popular pro-Trump page. 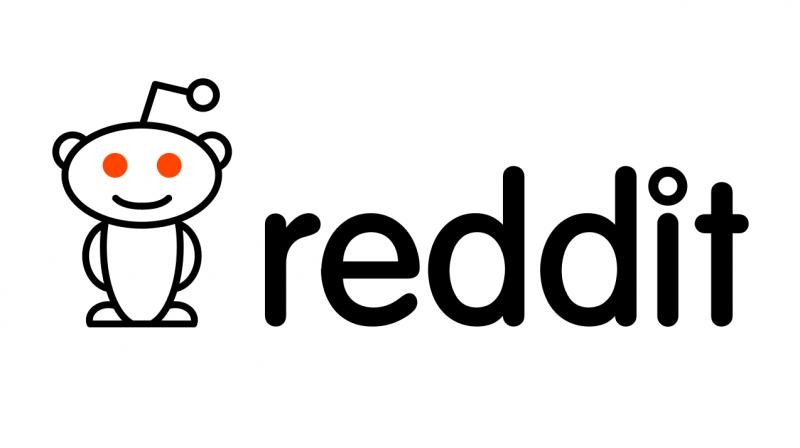 Moscow denies any meddling in the 2016 elections to help Republican Trump win.

Social media network Reddit announced on Tuesday that it had taken down nearly a thousand accounts suspected of links to Russia’s Internet Research Agency.

The company said 316 posts from the Russian accounts were made on the popular pro-Trump page, The_Donald, which reflected intense support for the New York businessman during the 2016 presidential campaign.

The Internet Research Agency, based in St. Petersburg, Russia, employs hundreds of people to push pro-Kremlin content under phoney social media accounts, according to US lawmakers and researchers.

The office of US Special Counsel Robert Mueller charged 13 Russians and three Russian companies, including the Internet Research Agency, with engaging in a criminal and espionage conspiracy to tamper with the 2016 US presidential campaign to support Donald Trump and disparage Hillary Clinton.

A court document released in February said those accused “had a strategic goal to sow discord in the US political system, including the 2016 US presidential election.”

Moscow denies any meddling in the 2016 elections to help Republican Trump win.

US Senator Mark Warner said in a statement following the Reddit announcement, “As the 2018 elections approach, I will continue pressing the nation’s intelligence leaders and social media companies to be far more aggressive and proactive in responding to this threat.”