US security firm Symantec points usage of hacking toolkit in at least 16 countries. 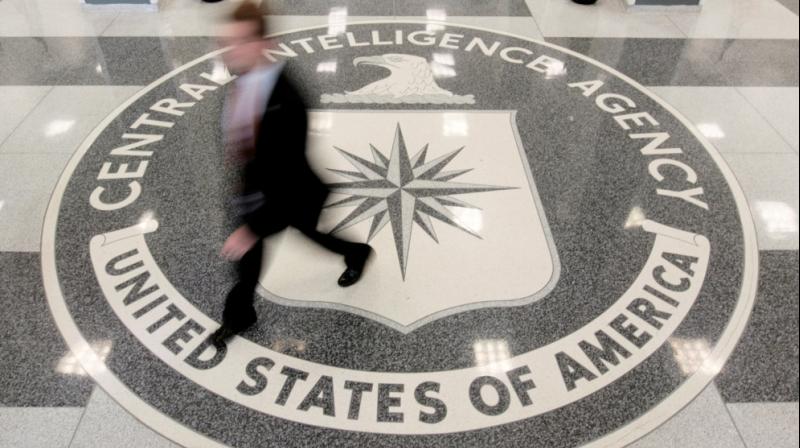 Symantec said it had connected at least 40 attacks in 16 countries to the tools obtained by WikiLeaks.

Past cyber attacks on scores of organizations around the world were conducted with top-secret hacking tools that were exposed recently by the Web publisher WikiLeaks, the security researcher Symantec Corp (SYMC.O) said on Monday.

That means the attacks were likely conducted by the US Central Intelligence Agency. The files posted by WikiLeaks appear to show internal CIA discussions of various tools for hacking into phones, computers and other electronic gear, along with programming code for some of them, and multiple people familiar with the matter have told Reuters that the documents came from the CIA or its contractors.

Symantec said it had connected at least 40 attacks in 16 countries to the tools obtained by WikiLeaks, though it followed company policy by not formally blaming the CIA.

The CIA has not confirmed the Wikileaks documents to be genuine. But agency spokeswoman Heather Fritz Horniak said that any WikiLeaks disclosures aimed at damaging the intelligence community could "not only jeopardize US personnel and operations, but also equip our adversaries with tools and information to do us harm.

"It is important to note that CIA is legally prohibited from conducting electronic surveillance targeting individuals here at home, including our fellow Americans, and CIA does not do so," Horniak said.

She declined to comment on the specifics of Symantec's research.

The CIA tools described by Wikileaks do not involve mass surveillance, and all of the targets were government entities or had legitimate national security value for other reasons, Symantec researcher Eric Chien said ahead of Monday's publication.

In part because some of the targets are US allies in Europe, "there are organizations in there that; people would be surprised, were targets," Chien said.

Besides Europe, countries were also hit in the Middle East, Asia and Africa. One computer was infected in the United States in what was likely an accident - the infection was removed within hours. All the programs were used to open back doors, collect and remove copies of files, rather than to destroy anything.

The eavesdropping tools were created at least as far back as 2011 and possibly as long ago as 2007, Chien said. He said the WikiLeaks documents are so complete that they likely encompass the CIA’s entire hacking toolkit, including many taking advantage of previously unknown flaws.

The CIA is best-known for its human intelligence sources and analysis, not vast electronic operations. For that reason, being forced to build new tools is a setback and not a catastrophe.

It could lead to awkward conversations, however, as more allies realize the Americans were spying and confront them.

Separately, a group calling itself the Shadow Brokers on Saturday released another batch of pilfered National Security Agency hacking tools, along with a blog post criticizing President Donald Trump for attacking Syria and moving away from his conservative political base.

It is unclear who is behind the Shadow Brokers or how the group obtained the files.