All repaired after the crash, the world’s largest flying blimp is all set to go up in the sky once again. 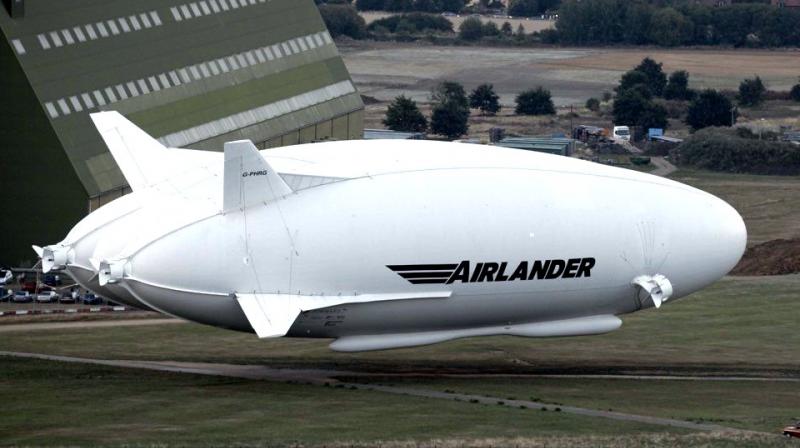 The root cause of the previous crash is known, but the company does not want to share any details.

Almost six months after the Flying Bum crashed, the Airlander 10 is finally repaired and set to continue its final flight test programme. The Hybrid Air Vehicle’s HAV 304 Airlander crashed into the ground in August 2016, crushing the flight deck and no injuries were reported. The instrumental panels, overhead console and the wirings for the same were damaged and needed to be reinstalled.

‘There will be a period of rigorous training and testing before the ‘Flying Bum’ takes to the skies. A rigorous testing and training programme has now commenced to prepare for Airlander taking to the skies again,’ said HAV in a media release. The flight tests will proceed later this year. ‘This was aided by weeks of preparation, which allowed large sections to be moved at the same time and clipped in to place. With the equipment installed, “power-on” has been achieved and on-aircraft testing has now begun,’ said HAV. Hybrid Air Vehicles’ CEO, Stephen McGlennan said, “We’re delighted to have made the progress we have in our repairs and look forward to restarting our test flight programme soon.” 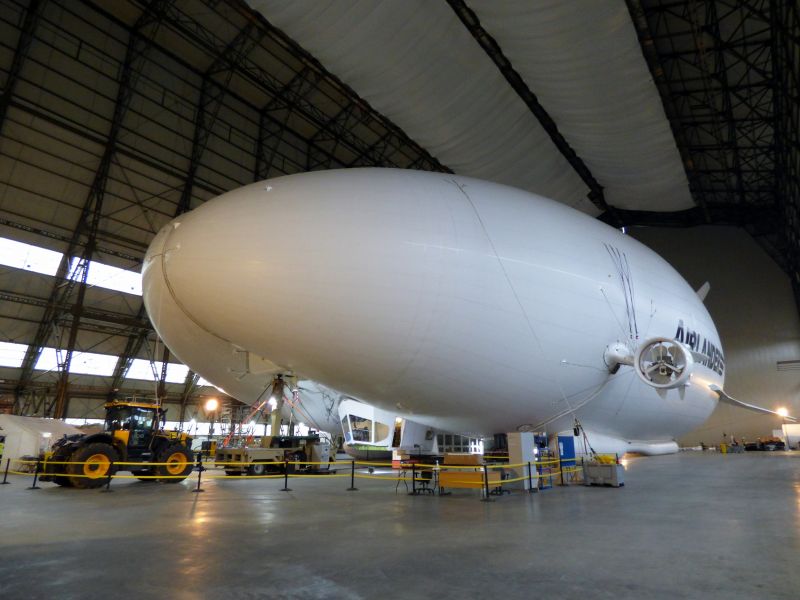 A comprehensive investigation has taken place since Airlander’s heavy landing in August, the root causes of which are now fully understood and a number of changes in procedures and training have been implemented. Hybrid Air Vehicles Ltd is not announcing a specific date for the next flight of Airlander.