Games industry asks WHO to hold fire on "gaming disorder"

WHO has spent years looking into the addictive nature of video games, put “gaming disorder.” 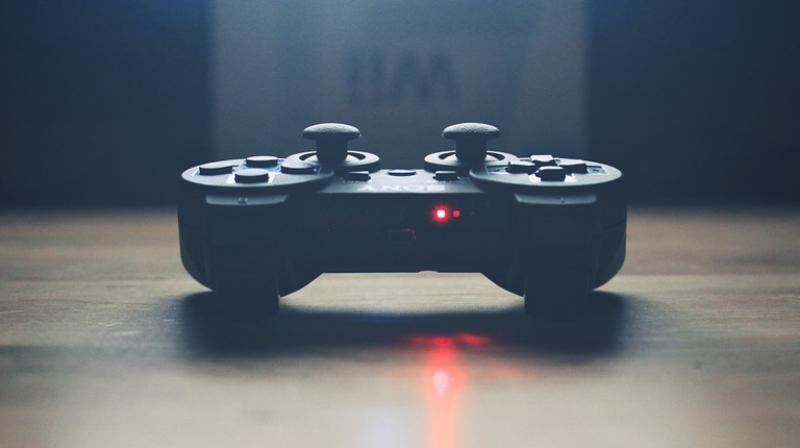 The US gaming industry group discussed the gaming disorder issue with WHO officials in Geneva last month.

Video games are compelling, but does playing them too much constitute a medical condition? The gaming industry is trying to avoid “gaming disorder” becoming a formally recognised ailment.

The World Health Organisation (WHO), which has spent years looking into the addictive nature of video games, put “gaming disorder” on its list of health problems last year, a decision set to be endorsed by governments in May, with potential impacts on, for example, healthcare policy and insurance.

The US gaming industry group discussed the issue with WHO officials in Geneva last month, both sides said.

“It’s our hope that through continued dialogue we can help the WHO avoid rushed action and mistakes that could take years to correct,” Entertainment Software Association (ESA) head Stanley Pierre-Louis said in a statement.

The ESA called for “more conversation and education” before any classification was finalised.

The WHO defined the disorder as when gaming takes over people’s lives for a year or more to the detriment of other activities and the “continuation or escalation of gaming despite the occurrence of negative consequences.”

It said another meeting this year with the industry body was tentatively planned, but the dialogue did not imply collaboration with the games makers.

WHO member governments are expected to start reporting on gaming disorder from 2022 to allow the WHO to track it in global health statistics.