The CAC said that the regulations will “advance the industry’s healthy and orderly development.” 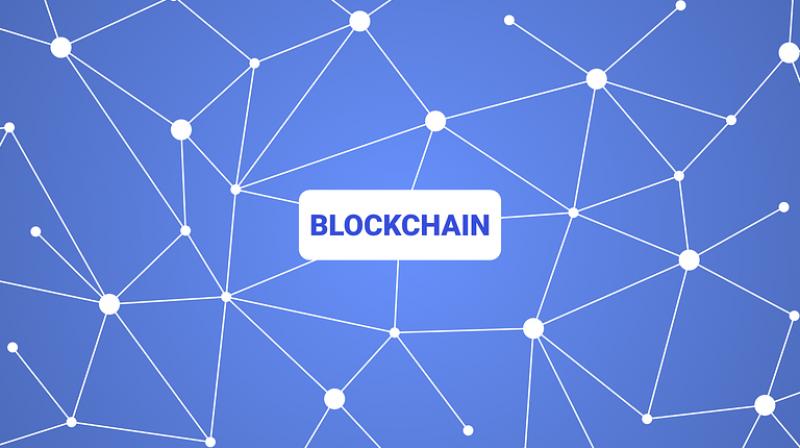 Now blockchain platforms will be required to implement real-name registration for users via a national ID or telephone number.(Photo: Pixabay)

Chinese blockchain platforms will have to censor content, allow authorities access to stored data and check the identity of users under rules set out on Thursday by Beijing.

The Cyberspace Administration of China (CAC) said that the regulations, which will come into force next month, will “advance the industry’s healthy and orderly development.”

China has cracked down on cryptocurrencies since 2017 when the government banned initial coin offerings and barred local cryptocurrency exchanges from operating domestically.

Now blockchain platforms will be required to implement real-name registration for users via a national ID or telephone number, censor content and store user data.

Companies found to be in violation of the rules could be subject to fines or prosecution, the CAC, which issued draft rules in October, added in a statement.

Despite its crackdown, Beijing says it encourages research into blockchain technology, which is best known for recording bitcoin transactions but is increasingly being used in areas such as crude oil trading or supply chain tracking.