The standalone app opens camera quite similar to the way Snapchat does, making it easier for users to share things regularly. 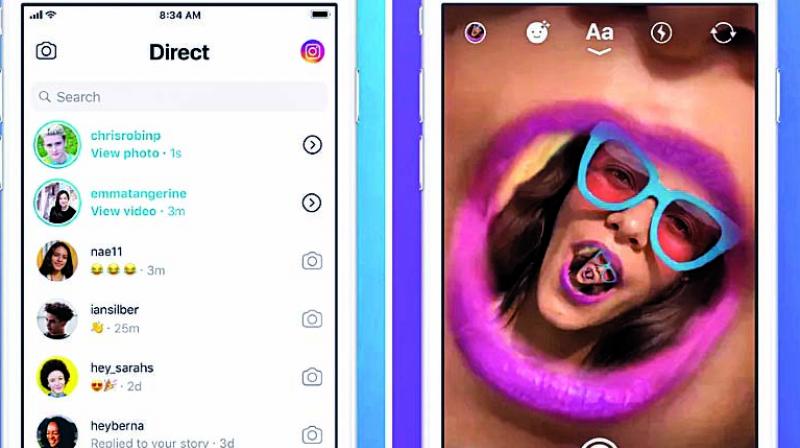 Direct is currently available on Android and iOS in Chile, Israel, Italy, Portugal, Turkey, and Uruguay.

Instagram is testing new waters. The company announced on Thursday that it is trying out an app for private messages called Direct. ‘Direct’ will be a standalone app, which could also be the company’s first step towards separating the messaging feature from its core app. Quite similar to what Facebook had done by shutting down the message feature in the app.

On installing Direct, the messaging feature will disappear from the Instagram app.

Instagram’s vice president of product, Kevin Weil, tweeted “With hundreds of millions of people using Instagram Direct, today we’re announcing a test of a standalone Direct app. It’s fast, visual and super fun. Only in six countries to start but can’t wait for you all to try it (sic).”

The standalone app opens camera quite similar to the way Snapchat does, making it easier for users to share things regularly. If not clicking a photo, users can pull down the screen to reveal a screen to type messages. To the right will be the message with the inbox and to the left is the profile screen through which users can access settings. The app will also give users direct access to exclusive filters, Boomerang and even allow users to create and share stories.

Direct is currently available on Android and iOS in Chile, Israel, Italy, Portugal, Turkey, and Uruguay.