Technology   In Other news  10 Dec 2017  Google Maps will soon remind you to wake up and get off the bus
Technology, In Other news

The app will soon guide the user through every step during a public transport ride, including to tell you when it’s time to get off. 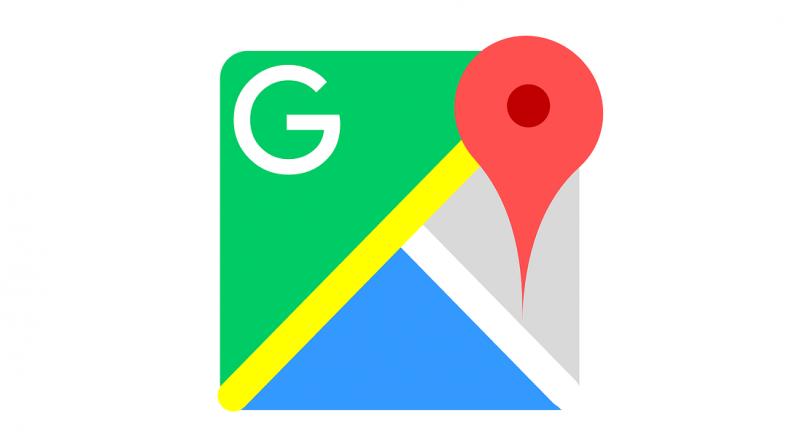 Google maps are universally acclaimed to be the best with the highest number of users, most accurate location data, real-time traffic updates and even offline maps, But the Mountain View giant sure is not resting on its laurels.

According to a TechCrunch report, the app will soon guide the user through every step during a public transport ride, including to tell you when it’s time to get off. Once the update rolls out, you will find a ‘start’ button after you have entered a certain destination you’re travelling to. If you tap that button, you will get live updates on where you are as you walk or as your ride moves. The best thing being even if you lock your phone to save the battery, it will still remain on your lock-screen and alert you once you reach your destination.

Such a feature can be extremely handy, when you are travelling to a new place where you’re either unaware of your route or fell asleep while your destination arrived. All you need to do is to glance at your screen to know where you are (GPS and mobile data are required).

TechCrunch says the feature will go live "soon," but make sure to check your app right now -- it might have already rolled out to random users for testing.

The concept isn't completely new. Transit's self-titled app has a "Go" feature that takes you through every step of a bus or subway ride. Google's implementation would have a clear advantage, as you wouldn't have to download a separate app.