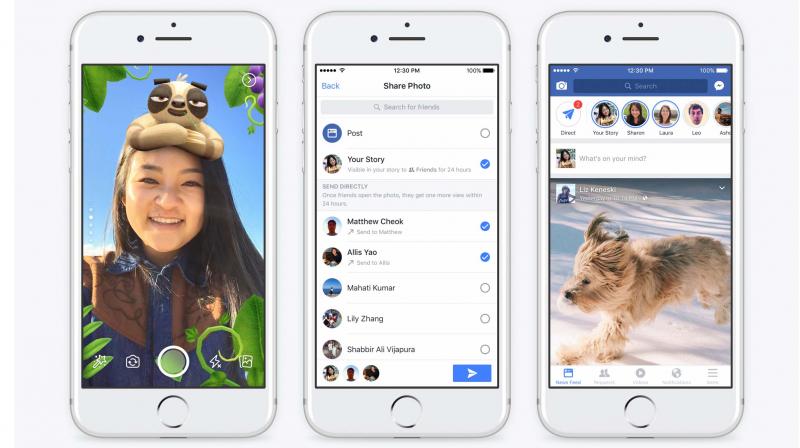 This time, users have spotted that Facebook is trying to bring about a Tinder-inspired upgrade to its feature.

The company is rolling out a feature that allows users to get a closer look at their friend’s friends. What seemed odd was that the feature not only showed connections the user is yet to make but a lot of current friends as well. Users have been getting messages similar to Tinder’s. In place of left or a right swipe, Facebook asks people whether they would like to meet up with a particular person. 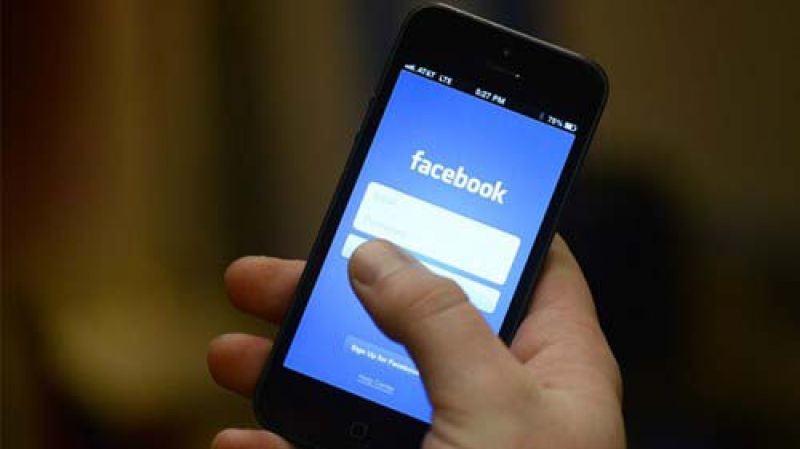 Previously, the most prominent way Facebook oriented its users with potential new friends was by showing mutual friends. The new feature gives the user options to dig deeper by showing common events attended by the two users, pages they both like, places they’ve both worked or lived in.

A popular online tech magazine reported after speaking to the company that Facebook is bringing some Tinder-like functionality to Messenger, allowing users to connect if they both indicate that they’re interested in hanging out. Now, since this functionality is inside Messenger, users would have to switch to the main app to view a person’s profile. Facebook Stories needed some saving and Facebook has found a solution. They have decided to borrow Instagram Stories, giving users the option to simultaneously share their image or video story to Facebook just before uploading to Instagram. The fun part is that on Facebook, it will appear in the Stories section as though the user actually created them there. 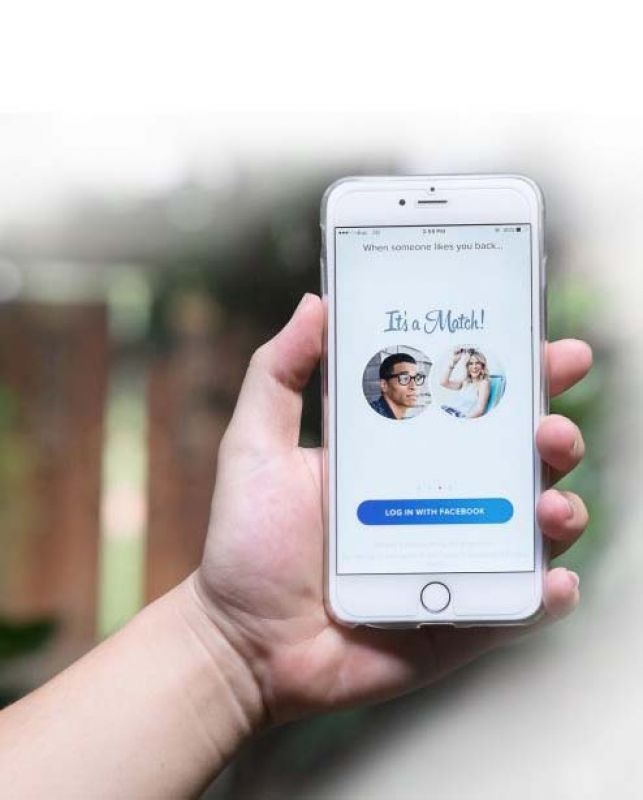 In truth, the Stories originate from Instagram because they’re denoted with an ‘Instagram’ label beneath the user’s name. Stories have caught fire across Snapchat and Instagram. But Facebook’s attempt to integrate them into its core app has failed completely, despite the prominent placement. Even though the com
pany has added new features to make sure that Stories are coming to the desktop, it hasn’t clicked with the users yet.