The meeting has been rescheduled to July 17. 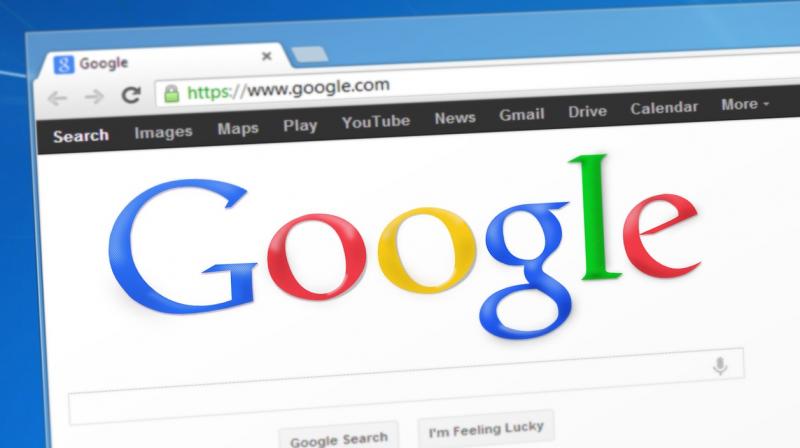 EU antitrust regulators have postponed to next week a finding against Google’s Android mobile operating system, a person familiar with the matter said, avoiding any clash with a visit to Brussels by U.S. President Donald Trump.

The European Commission had scheduled a meeting of national competition agencies for Tuesday to brief them on the case, including what is expected to be a record-breaking fine against Alphabet unit Google.

But the meeting has been rescheduled to July 17, the person said, without giving a reason for the change.

Other sources said they expected a delay due to the presence of Trump, who is due to attend a NATO summit in Brussels this week.

The EU executive usually issues decisions on Wednesdays after its weekly meetings.

The EU antitrust enforcer has charged Google with using its dominant Android to marginalize rivals following a three-year-long investigation seen as the most important of three EU cases against the world’s most popular internet search engine.

The Commission handed down a landmark 2.4-billion-euro ($2.82 billion) penalty to Google last year for favouring its shopping service over rivals. The third case involves its online AdSense search advertising.

European Competition Commissioner Margrethe Vestager has triggered criticism from U.S. policyholders following her order to Ireland to claw back a record 13 billion euros in back taxes from Apple. The Dutch were told to recover up to 30 million euros from Starbucks and Luxembourg 250 million euros from Amazon.