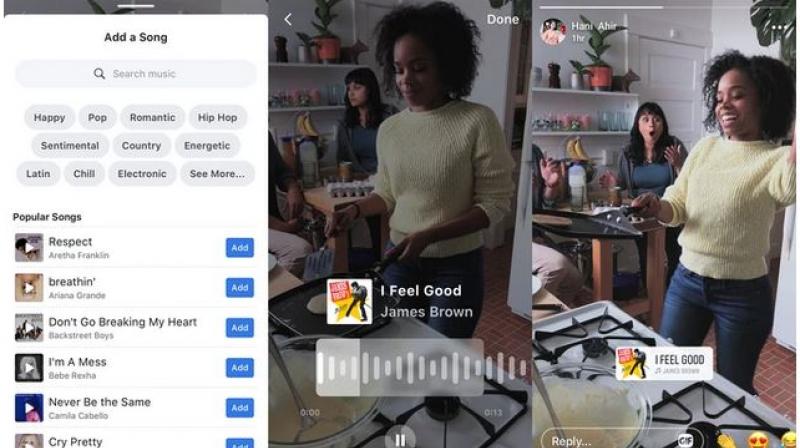 As social media users post content on several apps and prefer to use the image-based stories feature to share content, the option to sync posts of various apps under the same tech firm umbrella certainly makes life easier.

Facebook Stories, Instagram Stories and WhatsApp Status all had 500 million daily users as of a year ago, while Snapchat as a whole has just 218 million users, Tech Crunch reported, indicating how large a user base this new upgrade on Facebook could be targeting.

Eventually, perhaps Facebook’s algorithms will learn to sync data from Instagram so that you don’t have to watch repeats of Stories on either app, Tech Crunch said.