Technology   In Other news  10 Feb 2018  Intel’s drone light show breaks all records at 2018 Winter Olympics
Technology, In Other news 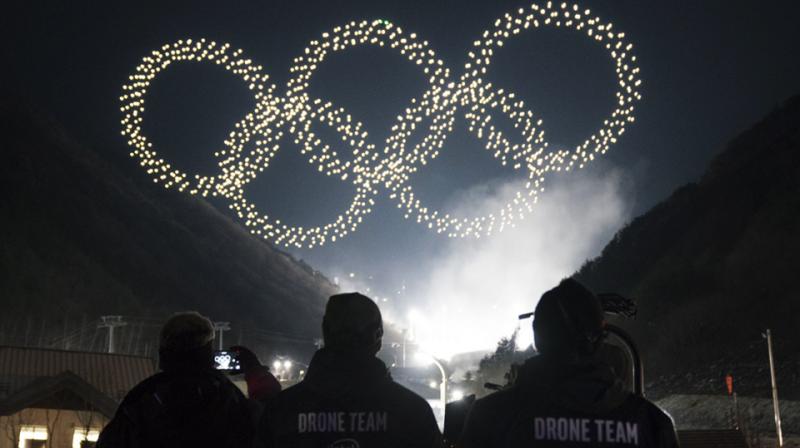 1,218 Intel Shooting Star drones lit up the sky for the PyeongChang 2018 Opening Ceremony, setting a new Guinness World Records title for the most drones flown simultaneously.

Kicking off the 2018 Olympic Winter Games in PyeongChang, viewers from around the globe were treated to a record-breaking light show during the opening ceremony that surpassed Intel’s previous record of 500 drones flown simultaneously in Germany in 2016. Intel designed and developed custom animations for the opening ceremony and nightly victory ceremony performances, which include animations of different sports and various Olympic-related logos including the formation of the iconic Olympic rings. 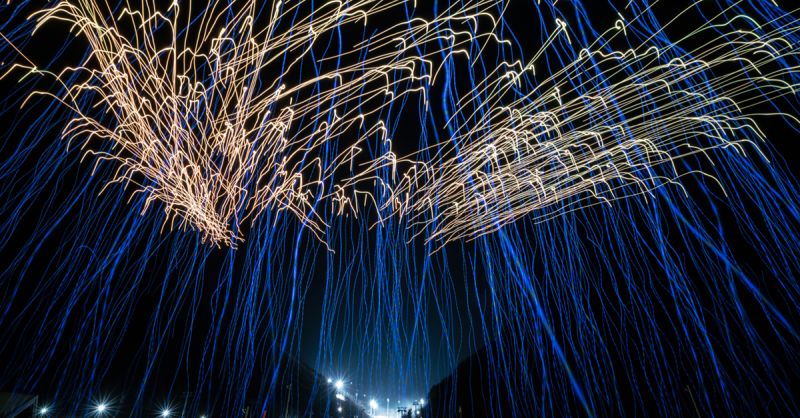 “The Olympics are a time when the sports and entertainment industries are buzzing with record-setting performances, so it was the perfect stage for Intel Shooting Star drones and our team to set their own kind of record,” said Natalie Cheung, general manager of Intel’s drone light show team.

“It’s been exciting for us to partner with Intel on the Winter Olympics, as they continue to push the limits with their advanced drone light show technologies,” said Sam Prosser, commercial director EMEA APAC Guinness World Records. “From flying 100 drones simultaneously in 2015, to 500 drones in 2016, and now more than 1,000 drones – the sky is the limit with entertaining through Intel drone light shows.” 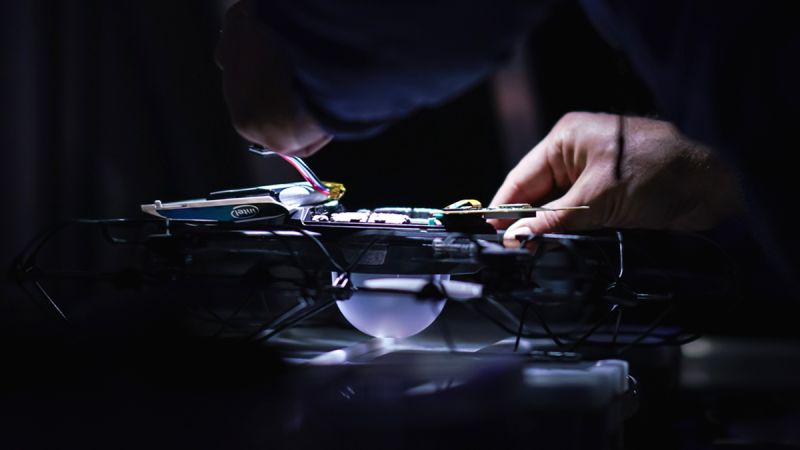 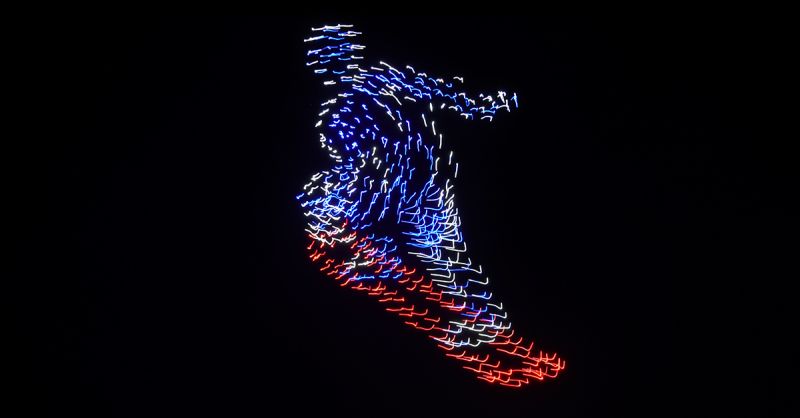 The Intel Shooting Star drones are a type of unmanned aerial vehicle (UAV) specifically designed for entertainment purposes, equipped with LED lights that can create countless colour combinations and easily be programmed for any animation. The fleet of drones is controlled by one pilot.

“We are honoured to have Intel drones playing several roles at the Olympic Games,” said Anil Nanduri, vice president and general manager, Intel Drone Group. “Not unlike the athletes competing in the events, we continue to push to innovate and develop the drone technologies that inspire people all over the world.”