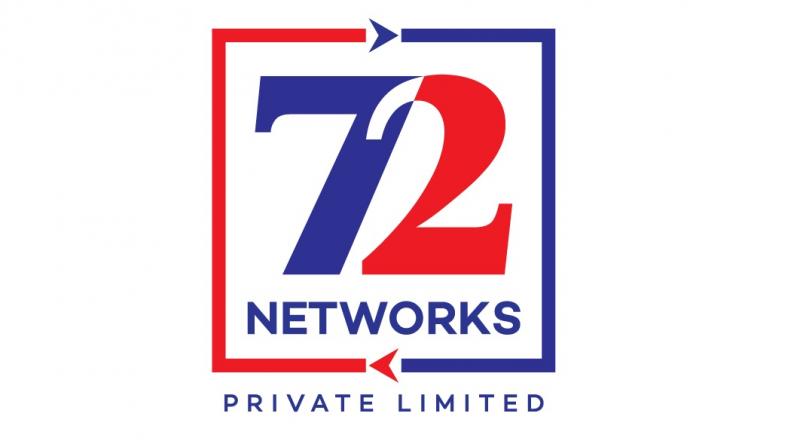 72 Networks; a new age PAN India distribution enterprise, is digging deep into the cross-selling market of the OEM’s as they are helping them to reach out to an alternate channel of almost 15 Crore consumers.

The cross-selling market of MFIs was primarily dominated by the states of Bihar, West Bengal, Odisha, Rajasthan, Maharashtra, Karnataka and Kerala last year . On a monthly level a reputed OEM typically does about 75,000 mobile phones, about 40,000 televisions and refrigerators a month. 72 Networks is currently the largest shareholder of this volume. From April to date the total rural deliveries concluded by 72 Networks is about 1,40,000 units including 70,000 Samsung mobile phones and 35,000 Samsung refrigerators.

Their sheer expertise in the cross-selling market is the very reason of their alliances with the country’s top OEMs like Samsung, Nokia, Xioami, Maharaja, Singer and many more. At the other end of the spectrum, 72 Networks is taking the cross-selling business as an additional channel of financing for MFIs. Currently, 72 Networks is actively servicing clients of BFIL, Fullerton, Fusion, Spandana and much more. These MFIs offer a member base of over 15 crores as an untapped market for these OEMs.

Sharing his views on the same, Mr. Srinivas Lingamuthu, CEO & Co-Founder of 72 Networks said “This year has been very eventful and successful for 72 Networks in terms of adaptation of new technological advancements and an increase in the overall volume of individual deliveries. We have achieved many milestones this year so far, incorporating AI and ML as the backbone of our delivery infrastructure to create a robust distribution system that the last mile delivery system can leverage in rural pockets, being one of them. We have already achieved 100 Crores of business to date and aim to reach top line 175 Crores by the end of FY 2019-20.  Also, achieving the coveted "Champions of Rural Markets" Award by The Economic Times has proved to be a feather in the cap for us.”

72 Networks also launched the delivery of 32-inch LED TV in the third quarter of FY 2019-20. More than 23,000 LED TVs have been delivered to the most rural landscapes of the country. Also, in Rajasthan, the delivery of mixer grinders and sewing machines emerged as the big story of the season with more than 12,000 units being delivered so far. Solar lights were a major hit this year with the rural populace of Rajasthan.

They even went one step further in their technological infrastructure by introducing KYC collection by OTP from the end consumers via their delivery APP, PRAGATI POD. They have also set up a hybrid network of central Hubs and Rural Distribution Trust Points that are basically run by village level entrepreneurs to carry out local delivery.

72 Networks has not only facilitated women empowerment in rural India but also has been responsible for generating employment in the rural landscaped of the country. They have employed more than 300 delivery agents in the hinterlands of the country, facilitating an economic stability and a flourishing lifestyle.