Honor is expected to launch the successor to last year’s Honor 8 Lite. 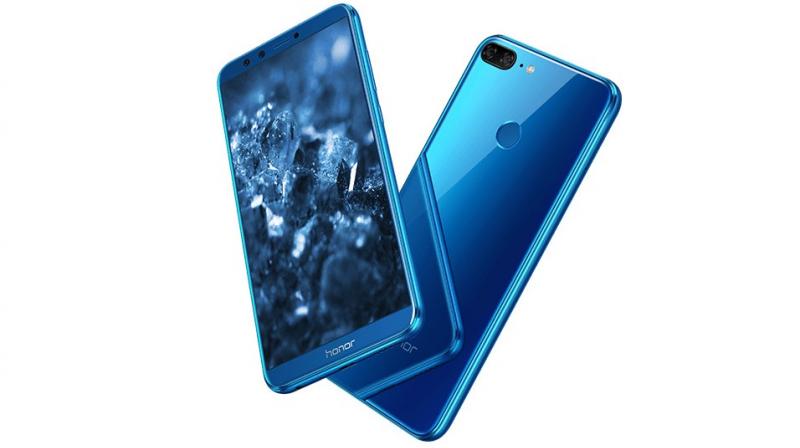 We expect this smartphone to be the Honor 9 Lite, which was launched in China a few days ago.

After launching their flagship View 10 in the market recently, Huawei-s sub-brand, Honor, has expressed intentions to launch a new smartphone for the Indian market. The smartphone hasn’t had any leaks but the company has teased the phone’s build and camera.

We expect this smartphone to be the Honor 9 Lite, which was launched in China a few days ago. The Honor 9 Lite runs on an octa-core Kirin 659 chipset clocked up to 2.36GHz and is accompanied by 3GB/4GB of RAM along with 16GB/32GB of storage. There are 13MP + 2MP dual camera sensors on the front and on the back. It is powered by a 3000mAh battery which supports Honor’s proprietary fast charging standard.

It is not yet known what pricing will Honor aim for with this smartphone. We expect Honor to price it somewhere around Rs16,000, which marks it absolutely between the Honor 9i and the Honor 7X.