Technology   In Other news  10 Jan 2017  Snapchat becomes latest tech firm to pick London despite Brexit
Technology, In Other news 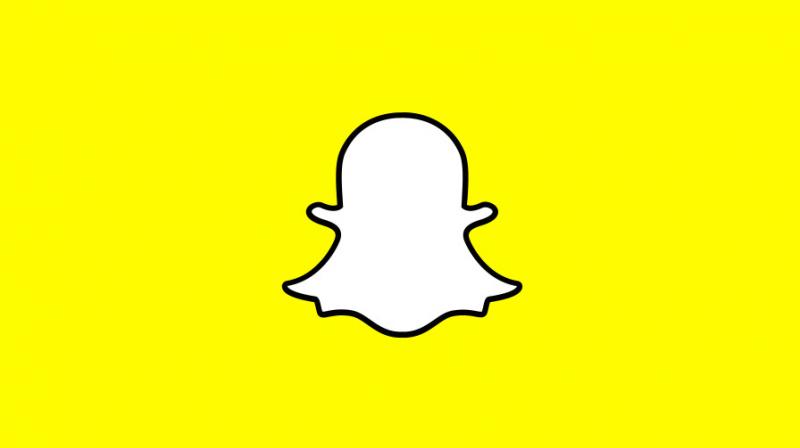 Despite the uncertainty sparked by the Brexit vote, London has remained attractive to global tech firms due to its pool of talent in the creative and tech sectors.

Messaging app Snapchat said it would make London the home of its international operations, delivering another vote of confidence in Britain's tech standing as the country prepares to leave the European Union.

The company, which has 150 million daily users globally, will book sales in countries where it has no local entity in Britain rather than routing them through lower tax jurisdictions like Ireland and Luxembourg as some other U.S. tech companies do.

Snap Inc, which plans to go public this year in the biggest U.S. stock market debt since 2014, said the UK's strong creative industries made the country "a great place to build a global business".

Despite the uncertainty sparked by the Brexit vote, London has remained attractive to global tech firms due to its pool of talent in the creative and tech sectors, many of whom have come from Europe and further afield.

The city's position as a global financial hub also provides access to funding for start ups and capital for larger companies.

Since the referendum decision in June, companies like Google, Facebook and Amazon have increased their investment, to the delight of Theresa May's government.

"We believe in the UK creative industries," Claire Valoti, general manager of Snap Group in the UK, said on Tuesday.

"The UK is where our advertising clients are, where more than 10 million daily Snapchatters are, and where we've already begun to hire talent."

Snapchat started in 2012 as a free mobile app that allows users to send photos that vanish within seconds. It now employs more than 75 staff in London, up from just six a year ago.

Google said in November it would hire another 3,000 engineers and other staff in a 1 billion pound investment in London.

Facebook is expanding its presence by 50 percent, saying its engineers wanted to be in London, a city with an "amazing ecosystem" of technology and creative companies.

The additional tech jobs may be dwarfed by the number of jobs that could go in the financial sector if banks relocate to remain in the bloc, and tech firms have expressed concern about how Brexit could affect them.

Leading tech firms and start-ups say they need to attract the best people, warning that restrictions on the movements of people would make London less attractive in the long term.

Major U.S. tech firms including Facebook, Google and Apple have been criticized for the way they handle their tax affairs, opting to locate their European HQ in Ireland to take advantage of one of the lowest corporation tax rates in the EU. Amazon's HQ is in Luxembourg for the same reason.

Snapchat is not following that well-worn path. A spokeswoman said it had taken the "commonsense decision" to align its finance structure with its business operations.

The company raised $1.81 billion in May, giving it a valuation of about $20 billion, but it only started to generate revenue from advertising a little over a year ago.