Apple Watch can be considered more as an accessory than a utility. 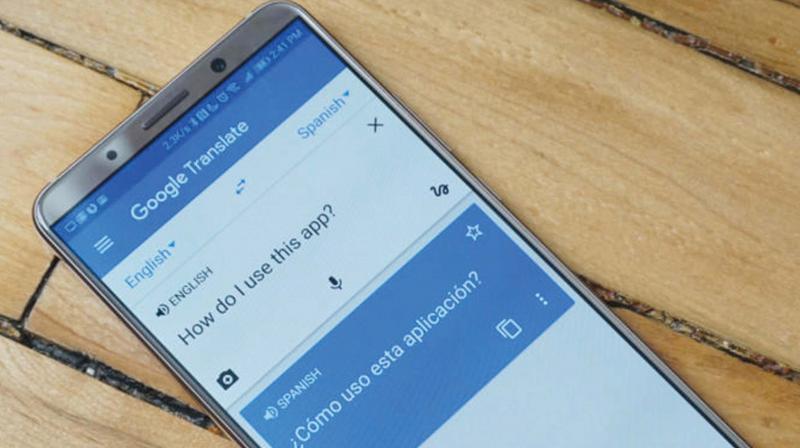 The Apple Watch Series 4, in addition to having a built-in heart rate monitor like the previous series, can now perform an ECG.

Apple Watch can be considered more as an accessory than a utility. This is one of the reasons why the company tries and equips the recent versions of the Apple Watch with new and exciting features. The Apple Watch Series 4, in addition to having a built-in heart rate monitor like the previous series, can now perform an ECG, detect atrial fibrillation, and detect when a person’s heart rate is too low. Electrocardiogram finally went live for Series 4 owners as part of the watchOS 5.1.2 update. This is probably Apple Watch’s most lauded feature. The company has taken a huge risk in introducing the feature as this kind of serious health feature needs to be accurate to the core. Apple, however, has even got the Watch cleared by the FDA for direct-to-consumer purchase, a first over-the-counter offering for ECG-enabled devices.

The new feature builds on a hardware upgrade as well into the Series 4. This includes a pair of electrodes built into the larger back crystal on the rear of the watch and the digital crown. Once enabled, the new feature checks for a couple of key bits of heart health - irregular heart rhythms, which the watch will passively monitor in the background, and ECG, which requires the user to actively engage with by completing the circuit with a finger tip placed on the edge of the watch’s digital crown.

However, the process involved in utilising the feature is a bit hectic. The on-boarding process is several pages long, as Apple collects some vital information and repeatedly reminds the user of some important information — like the fact that the watch can’t detect a heart attack. If the user feels like he/she might be having one, call the emergency services. The Apple Watch is not meant to replace a doctor either and is just a way to monitor for complications. The sign-up features are accompanied with the cautions that include, it cannot detect a heart attack (see a doctor), it cannot detect blood clots or a stroke (see a doctor), it cannot detect other heart-related conditions (see a doctor), it is not constantly looking for atrial fibrillation.

The last one is particularly important when distinguishing between the new features. While heart rhythm detection is a feature, the Watch isn’t regularly looking for atrial fibrillation. That’s where the ECG app and the finger detection come in. The feature is intended to be used when the heart rhythm monitor detects that something is wrong. If that happens, the user needs to fire up the ECG app, rest his/her arm on the lap or a table and hold his/her finger to the crown for 30 seconds. Apple will display a real-time graph of the user’s heart rhythm while the user waits.