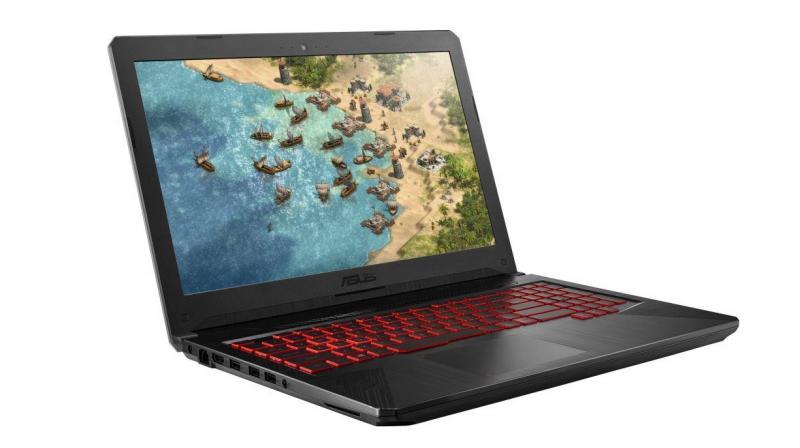 ASUS has unveiled its updated TUF range of gaming laptops in India. The updated lineup now includes new variants with NVIDIA’s GTX 1060 GPUs and brings down the price of the existing models by a considerable margin.

The TUF series now offers up to an 8th generation Intel Core i7 processor paired along with an NVIDIA GeForce GTX 1060 GPU with 6GB VRAM, 8GB of DDR4 RAM and a 128GB PCIe SSD + 1TB FireCuda SSHD storage. The lower-end models at least offer an 8th Gen Intel Core i5 processor along with an NVIDIA GTX 1050 GPU with 4GB of VRAM and a 1TB of FireCuda SSHD storage.