Apple to include spam call, SMS detection feature in iOS 12

The Apple-TRAI rift has resulted in iOS 12 including a spam call and SMS detection feature. 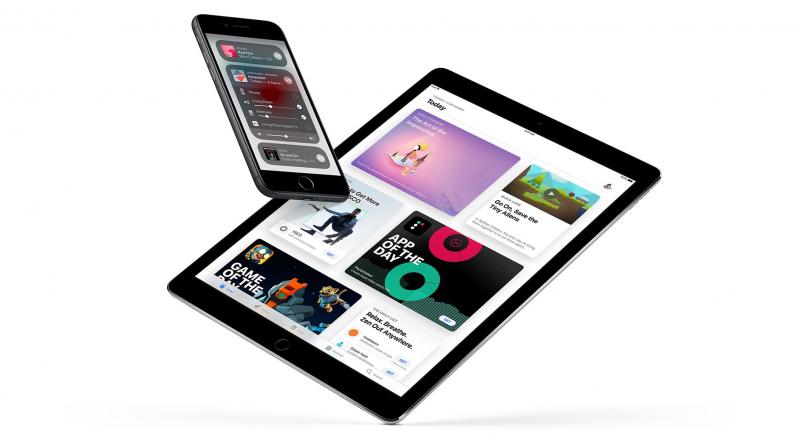 Apple hasn't budged from its objective of safeguarding the user’s data privacy yet.

Apple and Telecom Regulatory Authority of India (TRAI) have been at loggerheads for the past few months on the issue of including the government’s Do Not Disturb app in India. While the government suggests that the app exists to flag telemarketers and fraudsters, Apple has stuck to its policy of user data privacy protection by not making available on the App Store. Since a directive issued last month required every manufacturer to make it available for download, Apple has had a rethink and seems to have come up with a solution.

According to a PTI report, Apple, in one of its letter to the TRAI, has stated that they incorporated a feature in their upcoming iOS 12 release that will help with spam calls and SMS detection. Developers will be able to utilise an extension that will allow users to report both unwanted calls and messages. However, there’s still a catch here.

Since Apple wouldn’t budge from its objective of safeguarding the user’s data privacy, users will have to enable the extensions from the Settings menu manually. The extension is known as the Unwanted Communication and will be sitting somewhere in iOS 12’s settings menu.

Adding to that, the Cupertino giant hasn’t yet allowed the government’s DND app to be uploaded to the App Store by any means. The App Store’s guidelines still don’t allow any app to transmit an individual’s information and usage history from the device and transmit it to a third-party source.

The report mentions that a senior TRAI official has confirmed the existence of the letter, saying that Apple will enable handling of spam calls and message complaints in the upcoming iOS 12 update. However, TRAI’s take on the matter is yet to be seen, with everyone eager to know whether the telecom regulatory authority will allow Apple to go ahead with this decision.

On the other hand, Google had complied with TRAI’s requirement a long ago by including the app on the Google PlayStore for Android smartphones a long ago.