Online ad growth pictured to slow down in 2021

Big advertising groups sometimes been viewed as behind the curve in terms of digital strategy. 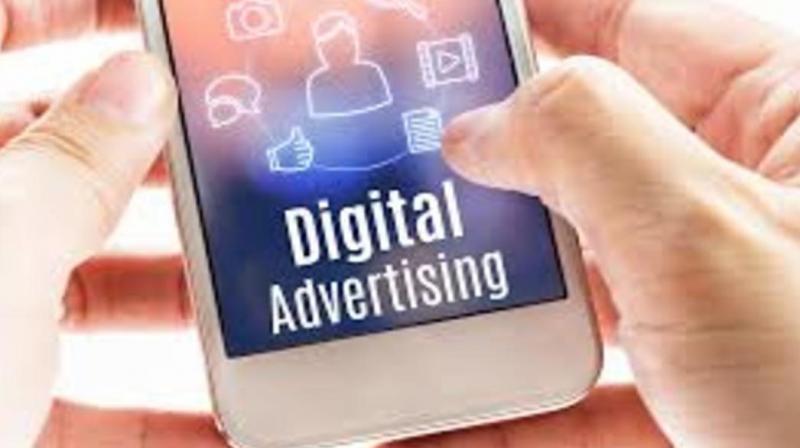 Global advertising spend is expected to grow 4.6 per cent in 2019, a dip from previous estimates, with internet advertising seen slowing to single digits in 2021 for first since the dotcom bubble burst, industry forecaster Zenith said.

Zenith, owned by French advertising group Publicis, said in a report published on Monday that internet advertising would account for 52 per cent of global advertising expenditure in 2021, surpassing the 50 per cent mark for the first time.

The report comes during the time when advertising companies including market leader WPP Plc have seen clients switching to using online platforms such as Google and Facebook to reach consumers.

Big advertising groups sometimes been viewed as behind the curve in terms of digital strategy. Former WPP boss Martin Sorrell’s S4 Capital bought San Francisco-based programmatic ad firm MightyHive in December, with a strategy to create a pure play in the world of digital media and advertising.

Currently, 47 per cent of total global advertising spend accounts for internet advertising, according to Zenith, up from 44 per cent last year but the growth rate is expected to slow down as the internet ad market matures.

“2021 will be the first year of single-digit internet ad spend growth since 2001, the year the dotcom bubble burst,” Jonathan Barnard, Head of Forecasting at Zenith said.

However, while big brands still depend heavily on traditional media, local and small businesses spend all their budgets on platforms such as Google and Facebook. In contrast, large advertisers devote considerably less than half their budgets to online advertising on average.

Global overall advertising spending is expected to rise by USD 28 billion in 2019, Zenith said, adding that about half the growth would be from the United States, helped by rapid growth in internet advertising.

China will be the next biggest contributor to growth, followed by Britain and India, Zenith said.