Huawei to invest in Poland depending on 5G role

Huawei aims to spend 3 billion zlotys (USD 793 million) in Poland in the next five years. 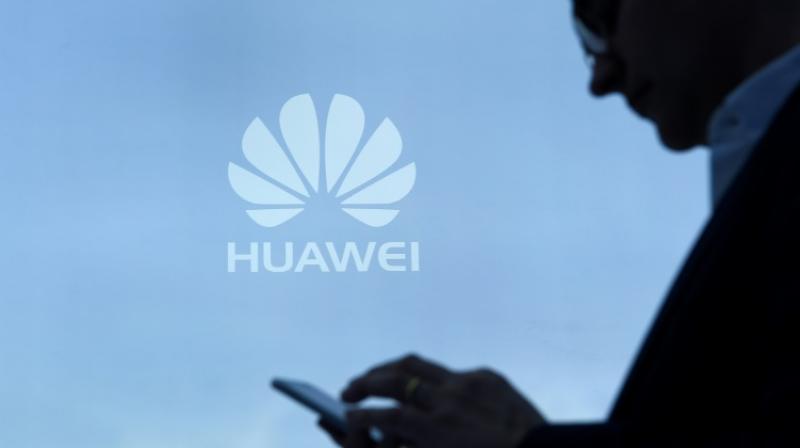 Huawei says its technology does not pose a security risk to users.

Huawei aims to spend 3 billion zlotys (USD 793 million) in Poland in the next five years, although whether the Chinese firm has a role in the 5G rollout may affect the scale of investment, an official at the group’s Polish unit said.

The United States has raised concerns about the security of Huawei technology and encouraged allies not to use it. Huawei says its technology does not pose a security risk to users.

Polish officials said in January the government was prepared to exclude Huawei from 5G networks after the arrest of a Chinese Huawei employee and a former Polish security official on spying allegations.

“In the next five years, we plan to spend almost 3 billion zlotys in Poland through purchases,” Ryszard Hordynski told Reuters, adding the firm was waiting to see what role the company had in Poland’s 5G plans.

“Huawei wants to develop and invest in Poland, but these investments have to make sense from a business perspective.”

The company had previously said it was planning to invest 2 billion zlotys in the next three years.