New smartphone trends to watch out for in 2018

Latest technological achievements in the field of smartphones have made us look forward to exciting stuff before the year ends. 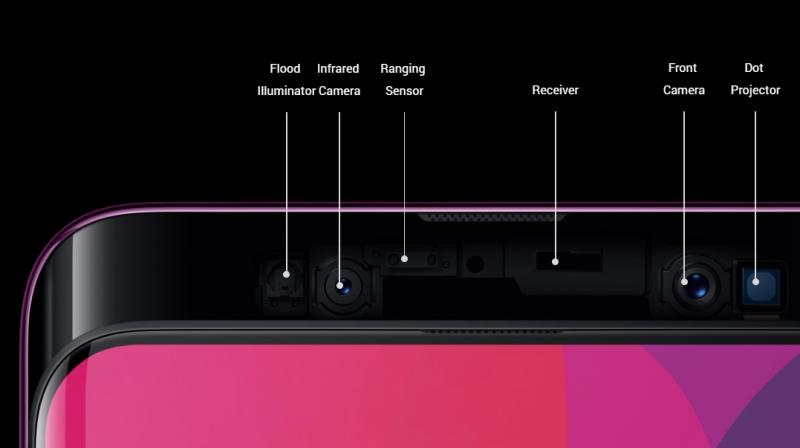 Within a few years, we got dual cameras, higher megapixel count, thin bezel designs, fingerprint sensors, face recognition, and what not. (Representative Image)

Started off with clunky BlackBerry and Symbian devices, smartphones have come a long way. Apple was the first company to realise the importance of user experience on mobile devices. The Cupertino company showed the world how to deliver a proper touchscreen on mobiles. Thanks to Android, these features trickled down to affordable smartphones. And to this day, there has been no shortage of innovations in the smartphone space. Within a few years, we got dual cameras, higher megapixel count, thin bezel designs, fingerprint sensors, face recognition, and what not. Of course, there will be plenty more to come, but here are a select few that will catch up big time.

Let's face it, the current Qi-based "wireless charging" technology is not really wireless. Sure, it saves you from plugging in the charger, but your phone still has to be in direct contact with a charging pad. Thankfully, American company Energous is working on truly wireless charging solution called WattUp. Developed in collaboration with Dialog Semiconductor, Energious has come up with a chipset solution that manufacturers can implement in their phone or other products. The technology uses radio frequency (RF) to send energy to compatible gadgets. The system comprises of a WattUp power router, which sends energy over the radio. Receiver devices within 15 feet range pick up these frequencies and turn it into battery power.

Move over the dual camera, Huawei has already introduced a phone with triple optics. And that's just the beginning. A California based company, Light, is working on a smartphone prototype with not two or three, but nine cameras. Light is known for its L16 camera with 16-lens. The compact camera can shoot images at multiple focal lengths. It offers fancy depth effects. You get a whopping 52MP images. Most of these features are expected to trickle down in Light's smartphone prototype. There's a good chance that instead of getting into the phone manufacturing, this company will offer its services to established players.

There has been a lot of buzz around RED's upcoming smartphone Hydrogen One. This company is known for its cinematic cameras used in producing blockbuster movies and TV shows such as the Game of Thrones. It hasn't unveiled many details of its first smartphone, but people are already pre-ordering it for a whopping $1,295. But, apart from the camera, the killer feature on this phone is expected to be a 'holographic display'. To develop this display, RED has collaborated with Leia Inc. Its patented technology uses a nanostructured light plate, compatible with current LCDs, to produce a holographic effect using diffraction principle. Don't worry, this is not the lousy 3D technology.

Oppo's Find X is an impressive step towards achieving a truly full-screen display. Instead of using the polarising screen 'notch' element to accommodate the selfie camera and sensors, the Chinese company built an impressive slide-out mechanism. As a result, you get a cohesive design with no cuts or notches on the screen. Expect other companies to take inspiration from this. Brands may implement different solutions such as placing the selfie camera under the screen that can change the opacity on the fly.

With the HoloLens Microsoft impressed the technology aficionados. It's headgear seamlessly blends the real and virtual world. However, it is the smartphone platform that holds the key to the success of Augmented Reality. With Apple and Google rolling out its own AR development kits, this technology is likely to mainstream in 2018. Pokemon Go has already proved that well implemented AR can pull in crowds. But beyond the fad, you can soon expect developers to use AR for better maps navigation, interactive search, and tutorials.