Technology   In Other news  09 Jun 2020  Gamers, you can watch Sony's launch of the PlayStation 5 live on YouTube Thursday
Technology, In Other news

Gamers, you can watch Sony's launch of the PlayStation 5 live on YouTube Thursday

The event will start streaming at 1700 GMT and viewers are encouraged to use headphones to best enjoy immersive audio effects. 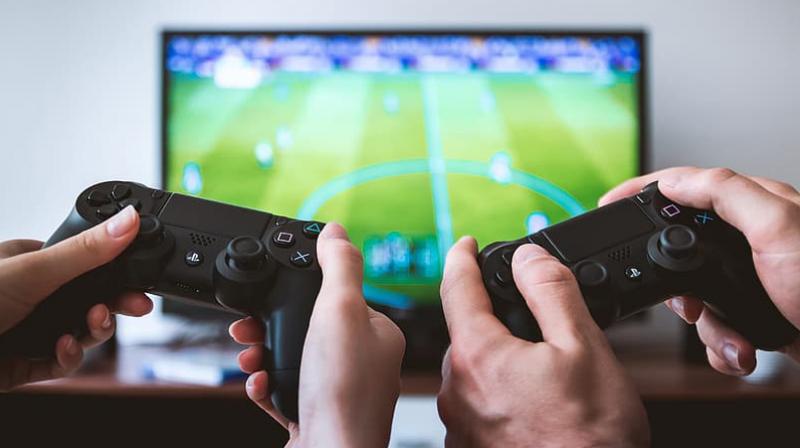 Some 2.5 billion people worldwide play games annually, with some 12.3 billion hours of streamed game content was watched in 2019 alone.

San Francisco: Sony unveiled plans to showcase games tailored for its planned PlayStation 5 consoles Thursday in a sign of a ramped up effort for the year-end holiday season.

The online event titled “The Future of Gaming” was postponed last week due to unrest in cities over police misconduct and race discrimination.

“We needed to step aside so key voices could be heard during this historic and important time,” Sony Interactive Entertainment senior director of content communications Sid Shuman said in a blog post Monday.

Sony has shared technical details about PS5 consoles, but has remained mum about its price or specific launch date.

Historically, Sony and Xbox-maker Microsoft have released new generations of their rival consoles in November.

“While this road to launch has been a bit... different, we are as thrilled as ever to bring you with us on this journey to redefine the future of video games,” Shuman said.

The event set to start streaming on YouTube and Amazon-owned Twitch at 1700 GMT.

PS5 game graphics optimized for 4K ultrahigh-definition screens were scaled down to adapt to bandwidth limitations of team members working from home on the presentation, according to Shuman.

Viewers were encouraged to use headphones to best enjoy immersive audio effects.

First glimpses of blockbuster video games have historically been presented in packed theater venues in Los Angeles during the annual Electronic Entertainment Expo, which was to take place this week but was cancelled due to the pandemic.

“A lack of physical events has given us an amazing opportunity to think differently and bring you on this journey with us, and hopefully, closer than ever before,” Shuman said.

A paper released on Monday by Washington-based Technology Policy Institute indicated that some 2.5 billion people worldwide play games annually, with some 12.3 billion hours of streamed game content was watched in 2019 alone.

Spending on video games in the US jumped to a new April record as locked-down consumers sought refuge in play.

A total of $1.5 billion was spent on video game hardware, software, accessories and game cards, eclipsing a previous April high of $1.2 billion spent in the US in 2008, according to NPD.