Technology   In Other news  09 Apr 2019  Pinterest seeks USD 15-USD 17 per share in IPO, below last private valuation
Technology, In Other news

At the upper end of its target range, the company could have a market valuation of about USD 11.30 billion. 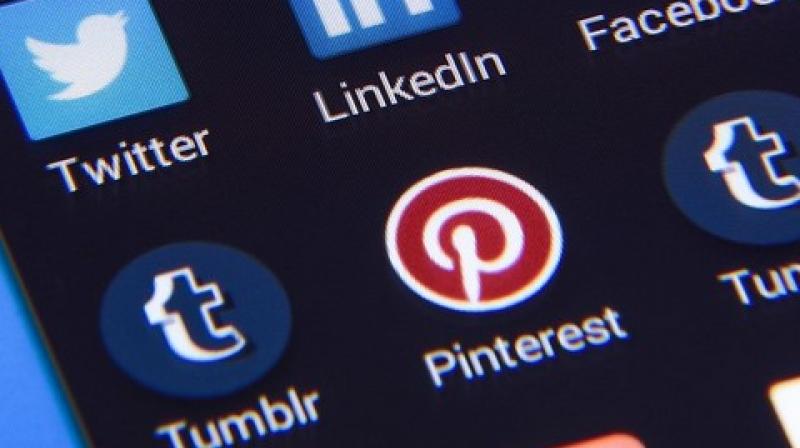 The company will go public with a dual-class share structure to concentrate voting power with Class B shareholders.

Pinterest Inc on Monday set a price range of USD 15 to USD 17 per share for its initial public offering of 75 million shares, valuing it below the USD 12 billion at which the online image-search company sourced its last fundraising in 2017.

At the upper end of its target range, the company could have a market valuation of about USD 11.30 billion and could raise USD 1.3 billion in net proceeds, taking into account restricted stock units and options.

Reuters had reported in January Pinterest, which plans to list under the symbol “PINS” on the New York Stock Exchange, could raise around USD 1.5 billion and that the IPO was likely to come in the first six months of 2019.

The company, which owns the image search website known for the food and fashion photos that its users post, reported annual revenue of USD 755.9 million in 2018, up 60 percent from a year earlier.

But it remains unprofitable even though its net loss narrowed to USD 62.97 million in 2018 from USD 130 million a year earlier.

The company will go public with a dual-class share structure to concentrate voting power with Class B shareholders, which included Co-founder, President and Chief Executive Officer Benjamin Silbermann, according to a filing with the US Securities and Exchange Commission.

Pinterest would join a bevy of high-profile companies that went public, including Lyft Inc and Levi Strauss.

Ride-hailing company Uber Technologies Inc is also expected to kick off its IPO this month, according to sources.

Profitability has been a key theme for companies that have gone public since the start of the year. Lyft’s shares slipped below their IPO price on the second day after its debut as analysts did not see a clear path to profitability.

IPOs of Pinterest and other such loss-making unicorns have presented a predicament for investors sitting on the fence since they do not want to miss out on popular companies with fast growth, but at the same time have to weigh the risks of businesses with unproven economics.