AI-PL! When cricket goes high on technology with AI

Gear up for an IPL powered by AI on your mobile! 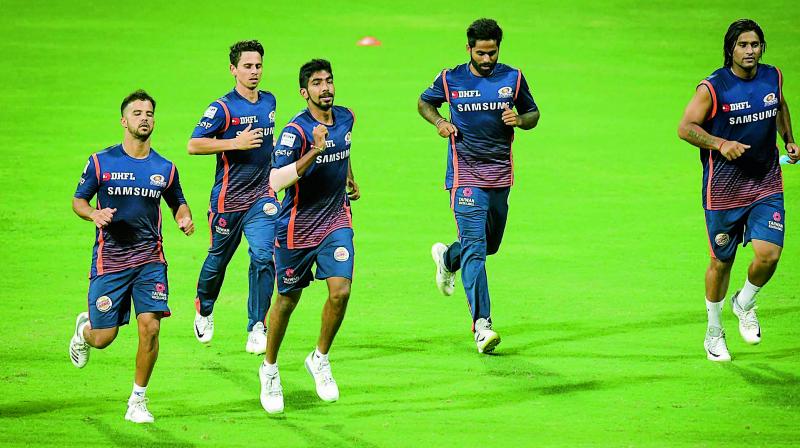 Technology is a great leveller — both these screen today, are full high definition (FHD) or even better at 4K. In 2018, add a cool new tool to the mix — AI or Artificial Intelligence.

The IPL is on! And this year, for millions, it morphs into a mobile experience with some cool AI tools.

For over a decade, the IPL has been a summer extravaganza forces us to reschedule our vacation. If there are lucky lakhs who follow action in the stadium, there are millions who enjoy it live, on multiple screens outside — from 65-inch flat screen TV sets to 6.5-inch mobile phones. Technology is a great leveler: both these screen today, are full high definition (FHD) or even better at 4K. In 2018, add a cool new tool to the mix: AI or Artificial Intelligence. 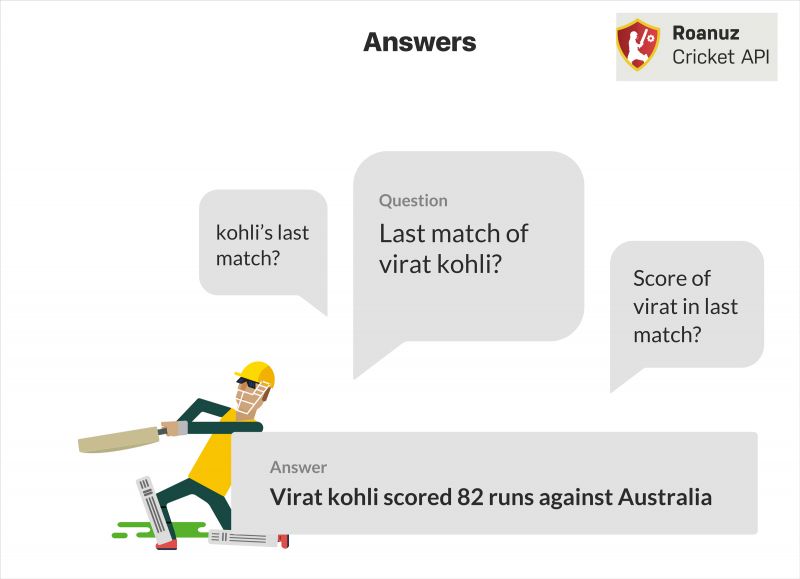 Chennai-based AI startup Roanuz Softwares, has just launched a chatbot AI assistant that is programmed to give answers to all your cricket-related queries, in text and voice. It has launched a Cricket Bot API or Application Programme Interface that developers can harness. The virtual assistant has historic data on all major tournaments since 2012. The company has also launched a Cricket Fantasy API. The Roanuz API has been used by live cricket app Machaao Expect to see more apps roll out in coming weeks harnessing the Cricket Bot.

There's a good reason why brands are focusing on the so-called 2nd and 3rd screens during the IPL. A study, ‘Scoring big with sports gaming’, by AC Nielsen commissioned by the Indian Federation of Sports Gaming, reveals that 2 out of 3 online cricket fans in India are aware of fantasy sports gaming. Some93% of users, play fantasy sports via mobile phones or tablets. The fantasy genre allows fans to go from being passive viewers to active users – with an opportunity to use their knowledge to win in online versions of actual offline games. 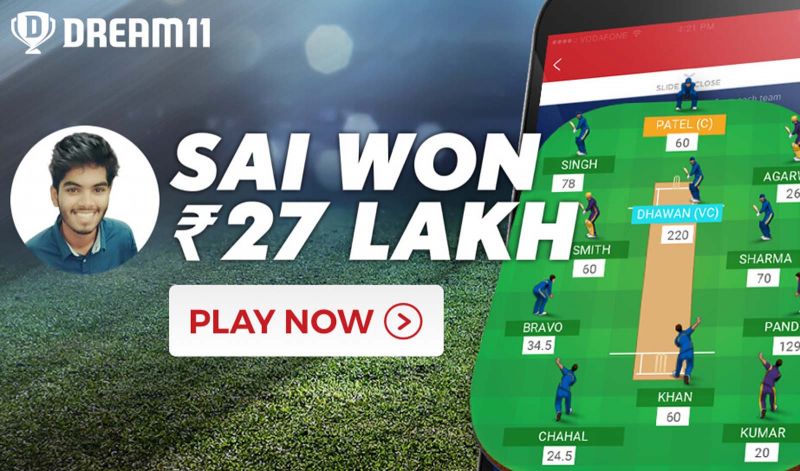 An example of this trend can be seen in Dream11, accessed through Cricbuzz, News18 and NDTV Sports. Here, you get to choose your own 11 players pit them against your friends' 11, and win cash along with fantasy points. 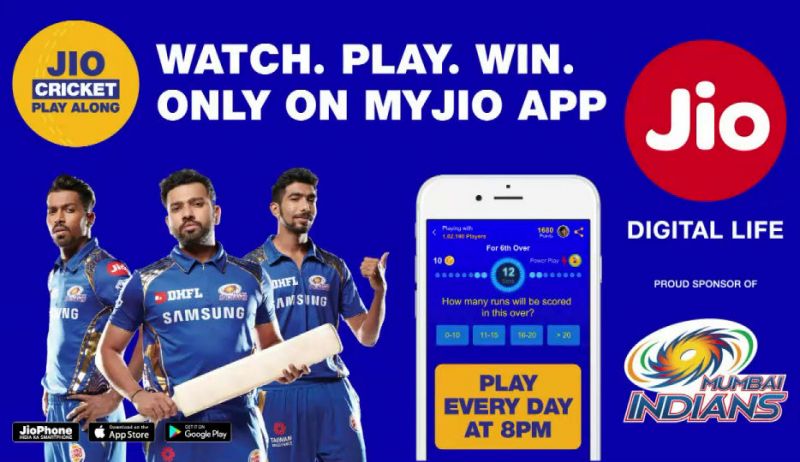 Jio has launched what it claims to be the world's largest live mobile game, where you can play in real-time and win prizes worth millions including a house in Mumbai. The game – Jio Cricket Play Along — is available in 11 Indian languages. Across the 7 weeks and 60 matches of the IPL, Jio will engage you with real-time interaction during matches. Jio has launched launched a cricket-themed comedy show -‘Jio Dhan Dhana Dhan LIVE’, Hosted by comedian, Sunil Grover and popular sports anchor, Samir Kochhar.

Airtel is rolling out a new version of the Airtel TV app which offers users unlimited free streaming of all live IPL matches and highlights via Hotstar. Users can select and follow their favourite teams, keep up with ongoing matches and go through the upcoming schedule — all without leaving the app.

Yahoo created its Cricket app exclusively for Indian audience, keeping in mind the cricket fever that engulfs the nation. For IPL 2018, it has been updated with a refreshed design and real-time updates. With the “Ball in Play” feature, users can view when a bowler starts his run-up and anticipate what will happen next. If you need to get back to work, but don’t want to miss out on the game, a ‘Moments You Missed’ feature will capture key moments and recap them for you when you return.

The recently launched Amazon Echo speaker powered by the Alexa voice assistant, has been cannily leveraged by Royal Challengers Bangalore. They have created a tool called "RCB Skill for Alexa". Using just their voice, RCB fans can track RCB's progress during the entire season and catch up with their favorite players live in action during match days. Fans can say, “Alexa, Open RCB” to activate the RCB Skill app on their Amazon Echo speaker and say, "Alexa, ask RCB to give me the latest score".

This year, a casual look at player jerseys, shows brand names like Acer, Nokia, Samsung and HP —technology and mobility companies that are riding the IPL bandwagon to reach out to audiences with a mix of social media tools.

Homegrown consumer electronics company Mitashi has associated with Rajasthan Royals for the sixth time. Taiwan-based PC and technology brand, Acer, joins Delhi Daredevils (DD) as its technology partner, which means Acer laptops will help the team chalk out its strategy! 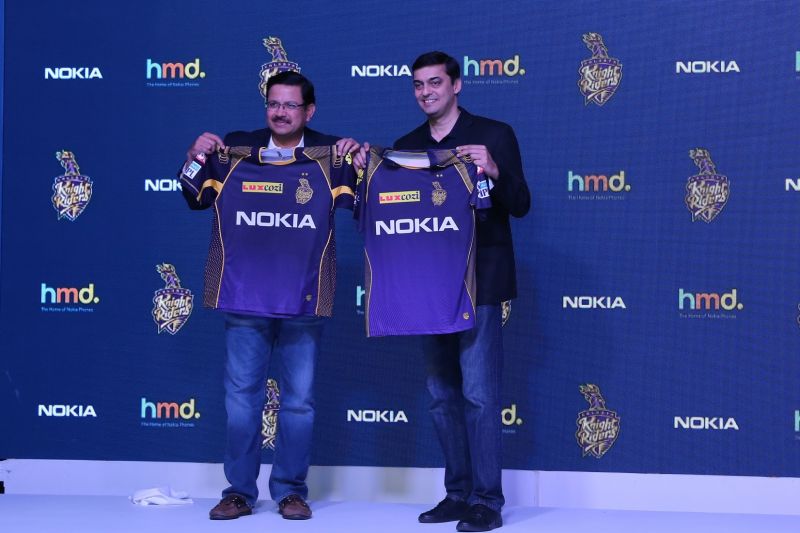 After a small gap, the Nokia brand — which for many Indians was synonymous with their first cell phone — has made a comeback under the HMD umbrella. The brand was quick to re-jig its strategy and make a re-entry into India a few months back. It is the principal sponsor of Kolkata Knight Riders. We are hearing whispers that there is a KKR edition handset on the way.

Even before the tournament began, Vivo the primary sponsor of the IPL announced a "Fly for Final" Facebook content where you are able to participate in engagement activities related to its latest V9 smart phone and win all expense paid trips to the finals. 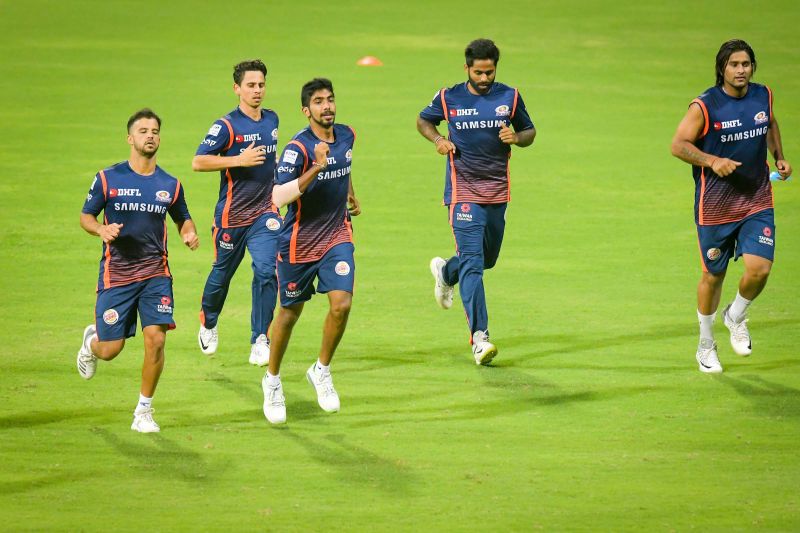 Samsung has got aboard the IPL bandwagon as the principal sponsor of Mumbai Indians. The online Samsung Shop is running a Twenty20-themed sale where winners get match tickets. Brands like HP and Paytm are also using social channels to keep audiences engaged. 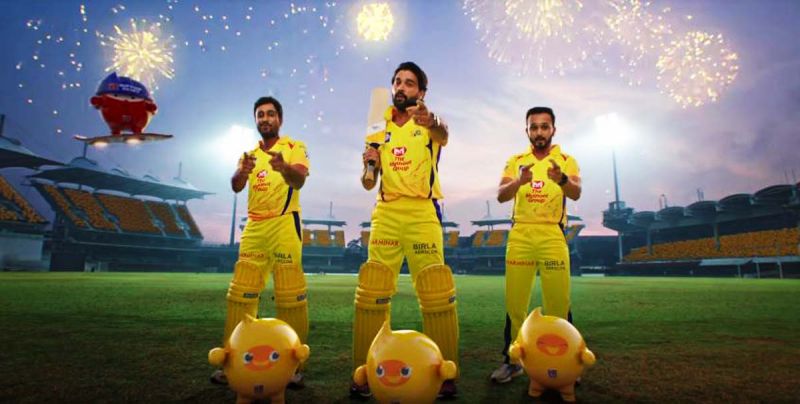 And as for the Chennai Super Kings and sponsors Nippon Paint, they have unveiled a cute mascot family, the Blobbies with the catchline: “Yellow Podu, Whistle Podu”. Rajasthan Royals have created their own mascot that engages with fans on social media. RCB captain launched an exclusive jersey — on Facebook.

Whichever team you follow, rest assured you are in for a lot of entertainment over the next two months, on social media and on your mobile phone. May the best team (and tool) win! 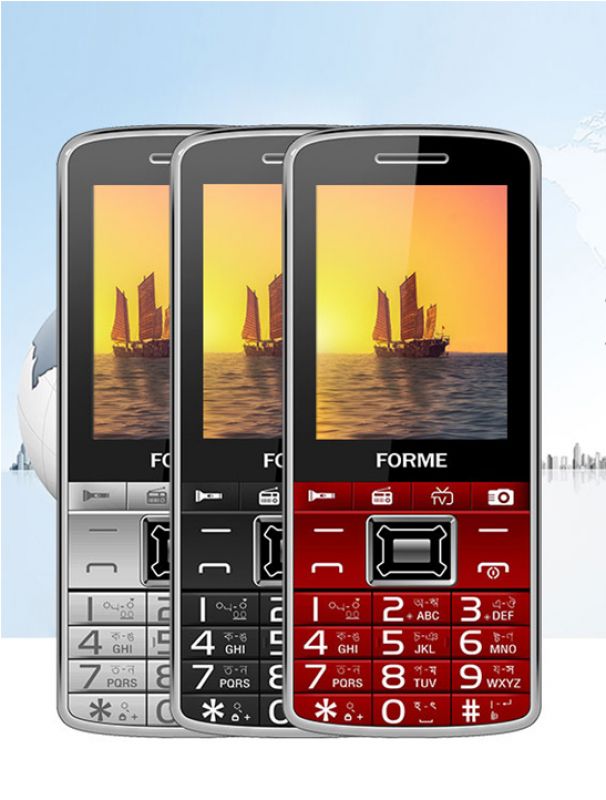 Thanks to DD, watch IPL on this feature phone!

The endless ingenuity of Indian enterprise was on display once more last week, when Forme Mobiles launched an affordable mobile handset with the claim,that you could watch the IPL cricket action live, at no extra charge. The Forme TV1 phone is priced at Rs 1,399 and as feature phones go, has all the necessary features: a 2.9-inch QVGA screen; a 0.08MP camera; a good 2800mAh battery; a decent music player and torch....

With the IPL cricket matches being telecast for the first time by Doordarshan as well, Forme Mobile is able to leverage this to claim the buyers of TV1 can stream all the IPL action at no extra charge ( as well as other free-to-air TV channels)! Of course any feature phone handling video can do likewise, but Forme is the only one till date to jump in and point potential buyers at the DD feature.

Forme Mobiles is headquartered in China and its India base in Gurgaon, serves a customer base mostly in rural India and 2-3-tier towns... a demography which incidentally has caught up with and is overtaking the urban metros when it comes to the fastest growth of cell phone subscribers.