Who’s In for Company?

Microsoft now has a social media app, Who’s In. 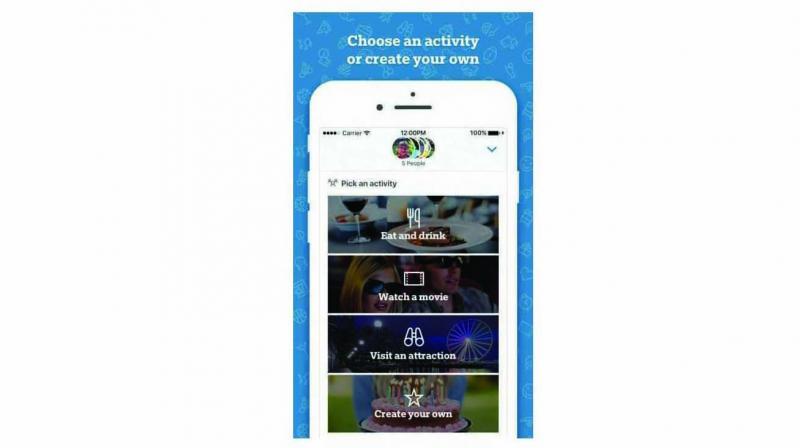 Though Microsoft is a huge player in the tech arena, this new step has awed many.

Eat, drink and make merry. It’s the job of Microsoft to take you where you want to be. Plan a night out, movie or a casual meet-up on ‘Who’s In’, the tech behemoth’s brand new social media app. “There’s no need to switch between a variety of apps and contacts to get everyone on the same page,” Microsoft describes its new app. 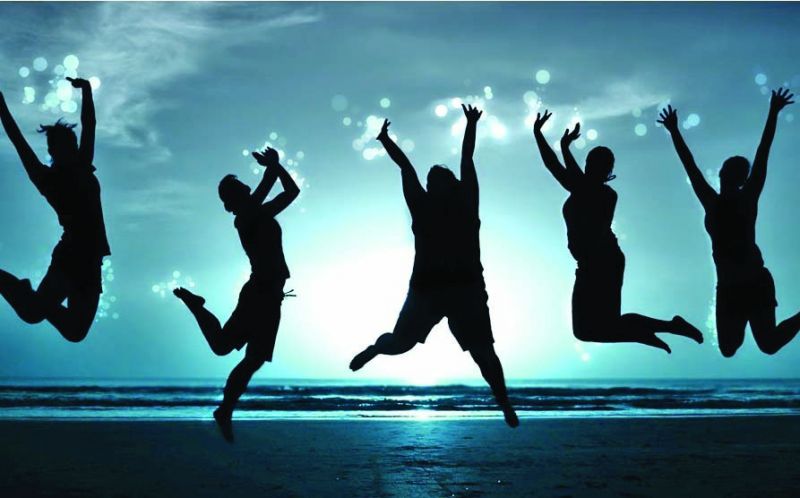 The brief is clear: first plan what to do, check which place is ideal to go, handpick a few places with the help of Bing (search engine), and wait until your friends cast vote for the best option. Lastly, find who among your friends’ list will join in. That’s it. For the time being, the app is accessible only over iMessage.

Though Microsoft is a huge player in the tech arena, this new step has awed many. There also arises the question how relevant ‘Who’s In’ is when there is a jungle of apps out there to help people stay connected. Techcrunch writes that Microsoft has “more of a focus on the business side of socialising, as with its LinkedIn and Yammer acquisitions. On the flipside, “Its own efforts in social, meanwhile, have failed with last month’s shuttering of its social network for students, So.cl”

So.cl had a lacklustre existence till last month since it was launched towards the end of 2011. The Verge asks: “This is clearly an app for #teens — and a follow-up to its other, freshly released app for #teens, Sprinkles— but no #teens will use this app because Snapchat and Instagram exist so why would they?”

Mashable also follows a similar line: “Because surprise, if you try to organise an event with this app, the answer to that question will be ‘no one’.” So what purpose will this app serve? Techcrunch has managed to get a piece of information from Microsoft spokesperson who says:

“As with all of our Bing search experiences, we’re constantly testing and updating experiences to help our users access the information they need and get things done.”