Technology   In Other news  09 Mar 2017  EU court sets limit on right to be forgotten in company registers
Technology, In Other news

Company registers only contained a limited amount of personal information 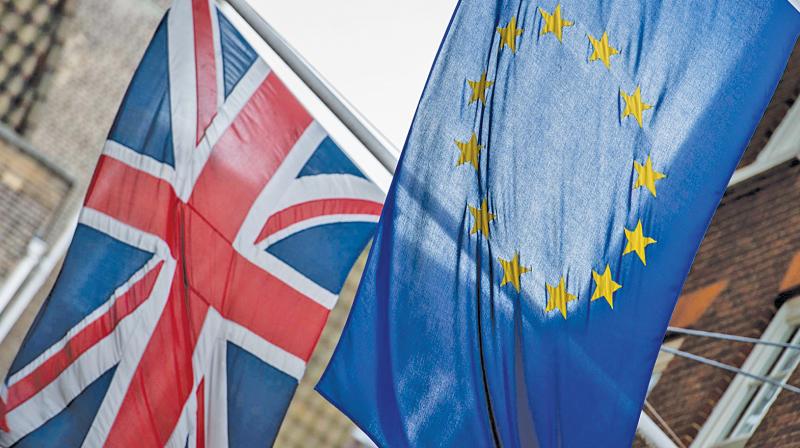 This did not constitute too severe an interference in their private lives and personal data.

Individuals cannot demand that personal data be erased from company records in an official register, the European Union's top court ruled on Thursday, limiting the "right to be forgotten".

The case, brought by Italy, related to businessman Salvatore Manni who won compensation from the Lecce Chamber of Commerce because it was clear from its records that he had led a company that went bankrupt in 1992 and was wound up in 2005.

Manni said this was the reason why properties at a tourist complex, built by another company he headed, had failed to sell.

Individuals' so-called right to be forgotten has become an increasing demand as growing amounts of personal data are held by corporations and government agencies.

In May 2014, the EU court ruled that people could ask search engines, such as Google or Microsoft's Bing, to remove inadequate or irrelevant information from the web results produced from searches for people's names.

In Thursday's ruling the European Court of Justice said that company registers needed to be public to ensure legal certainty and to protect the interests of third parties.

Company registers only contained a limited amount of personal information and, as executives in companies should disclose their identity and functions, it said.

This did not constitute too severe an interference in their private lives and personal data.

However, the court said there might be specific situations in which access to personal data in company registers could be limited, such as a long period after a company's dissolution.

But this should be determined on a case-by-case basis.