Technology   In Other news  09 Jan 2020  Lidar laser-sensing technology: from self-driving cars to dance contests
Technology, In Other news

Makers of self-driving car supporting technology Lidar are looking at other avenues to work in while waiting for the autmobiles to take off. 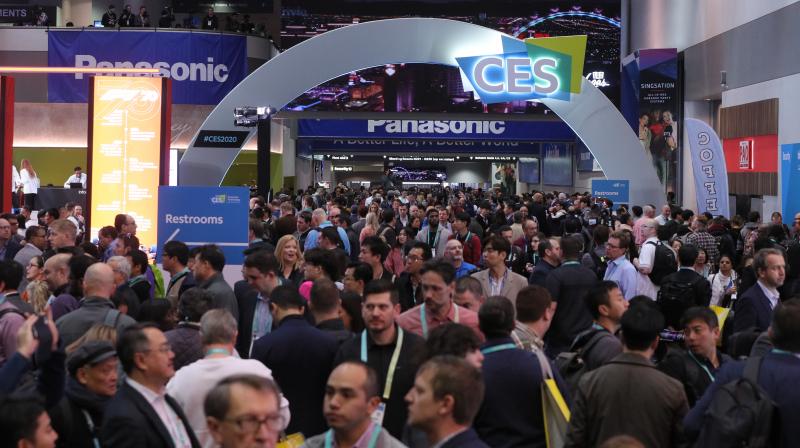 Self-driving cars employ lidar, a remote sensing technology using pulsed laser light the way radar uses radio waves, and lidar makers waiting for the automotive market to take off are courting new customers who would use the technology for everything from monitoring cattle to helping a disc jockey synchronize dance music.

Ouster, a San Francisco tech startup, is tapping new markets including delivery robots, disaster relief and even an approach from the disc jockey. Another Bay area startup, AEye, is talking to a bank that wants to monitor cattle growth to ensure the financial health of a rancher who is a loan customer.

Alternative uses and customers are needed to keep revenue flowing at lidar startups waiting for the expected boom in self-driving cars, which still looks to be years away.

“We never took an exclusively automotive view of lidar,” said Angus Pacala, Ouster chief executive and co-founder. “We always expected to be operating in many different markets.”

Companies also are working to cut the cost of lidar sensors, currently anywhere from about USD 1,200 to more than USD 12,000. Lower prices will make lidar more attractive for new markets.

Lidar pioneer Velodyne on Tuesday unveiled its smallest sensor to date called Velabit at a price tag of USD100. Chief Executive Officer Anand Gopalan said it was the first time Velodyne listed a lidar price in its press release because it wanted to show it has “reached a level of scale both from a technology perspective and a manufacturing perspective.” He said applications include driver assistance systems.

China’s DJI, the world’s largest drone manufacturer, also unveiled a low-cost suite of Livox lidar sensors at CES ranging in price from USD599 to USD999. The lower price makes them practical for markets beyond the robotaxi and self-driving truck markets. They can be used on robots that scrub floors, deliver groceries and mow the lawn, and on drones mapping fields, forests or construction sites.

Ouster has more than 550 customers in 50 countries, said corporate development head Raffi Mardirosian. In addition to small delivery robots and drones, its sensors are being used for disaster relief and rescue on robots that resemble small dogs, Pacala said. Ouster technology is also being used in security systems at nuclear waste facilities.

Ouster CEO Pacala said the disc jockey customer “wanted to use our sensors in dance music contests to sense what the crowd is doing” to help sync the music to the light show.

A future application, Mardirosian said, could be “some kind of super immersive virtual reality experience” such as “an automated tour of the Louvre.”

Ouster rival AEye is trying to focus on applications close to its core automotive business, according to Akram Benmbarek, head of business development. Those uses include automated trains, intelligent highways and smart cities, and machinery used in construction and mining.

AEye has an inquiry from the bank looking to monitor its cattle rancher loan customer by “scanning his cows in real time and tracking their growth.”

“Our tech could handle that,” said Benmbarek. “But we really want to stay focused and prioritize opportunities that are aligned with our automotive road map.”

AEye also has been approached about using its sensors even farther afield, including to track performances at various sporting events “where moving objects are hard to detect by other sensors,” he said.