Technology   In Other news  09 Jan 2018  CES 2018: Nissan intends you to involve your brain while driving, literally!
Technology, In Other news

CES 2018: Nissan intends you to involve your brain while driving, literally! 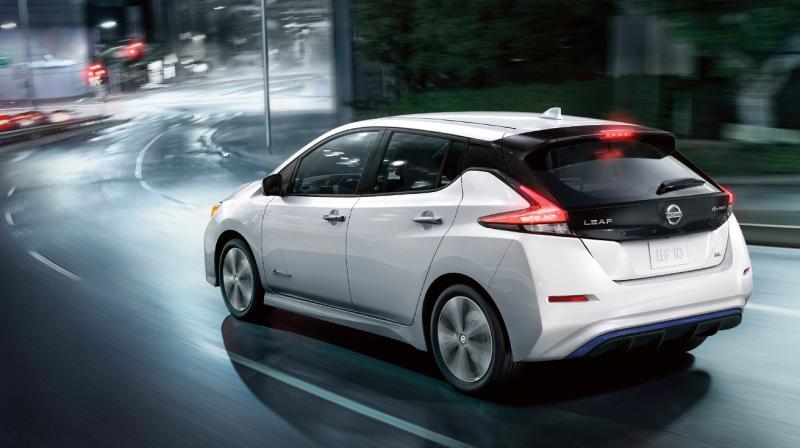 The automaker is using specific hardware as well as complex algorithms to detect neurological signals from the human brain, which in turn sends it to the vehicle.

The topic of autonomous driving has always excited a majority of people in the world. The whole idea of not controlling the car in urban traffic while relaxing excites those who use their car as a commodity rather than an object of pleasure. However, those who are excited about driving, also known as petrolheads, prefer the steering wheel and a manual transmission to keep the car under their control. Nissan also acknowledges that but doesn’t want to lose out on bringing new technology to automobiles, which is why their latest concept of driving technology will blow your mind, literally!

Called the Nissan Brain to Vehicle Technology, the system will be a part of CES 2018 and will preview the future of involved autonomous driving. Developed at the Nissan Research Center in Atsugi, Japan, the system has been designed to understand the signals of the brain and implement it on the road within a time frame of 0.5 seconds, faster than a human reflex. The automaker is using specific hardware as well as complex algorithms to detect neurological signals from the human brain, which in turn sends it to the vehicle.

One of the primary intentions that Nissan has behind implementing this idea is to make driving more interactive. Nissan says that they don’t want to take out the fun with cars of the future; the human mind can think faster and anticipate moves before a computer does the same. The technology will also allow the car to know how to adjust itself depending on the moods —  a comfortable ride when the person is stressed and a highly energetic ride when person is excited.

As with all CES concepts, it is not yet known whether this will make way for the cars of the future. But if it does, then we know that petrolheads will be seen drifting their Nissans around corners without sweating it out.