Facebook is being investigated by lawmakers in Britain after consultancy Cambridge Analytica. 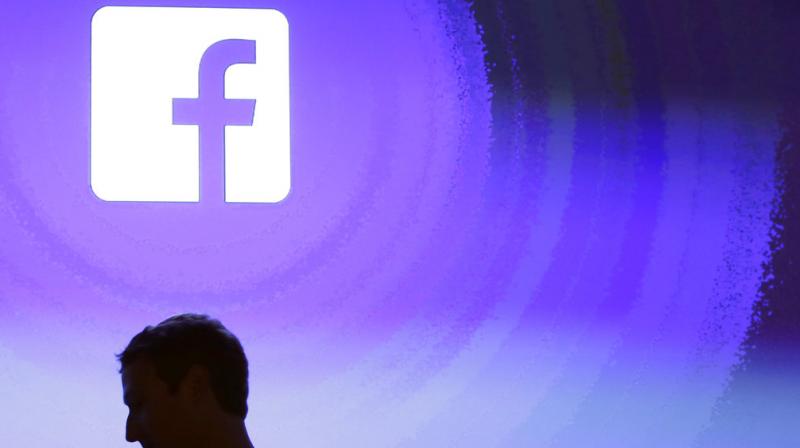 The social media giant’s shares, which have tumbled more than 22 per cent this year, rose nearly 1 per cent in extended trading.

Facebook Inc will buy back an additional $9 billion of its shares, as it looks to pacify investors following a slump in its stock.

The social media giant’s shares, which have tumbled more than 22 per cent this year, rose nearly 1 per cent in extended trading.

The new program is in addition to a share buyback plan of up to $15 billion announced by the company last year.

Facebook is being investigated by lawmakers in Britain after consultancy Cambridge Analytica, which worked on Donald Trump’s US presidential campaign, obtained personal data of 87 million Facebook users from a researcher.

Concerns over the social media giant’s practices, the role of political adverts and possible foreign interference in the 2016 Brexit vote and US elections are among the topics being investigated by British and European regulators.