'The Weddingz Report', highlights what Indians are searching the most. 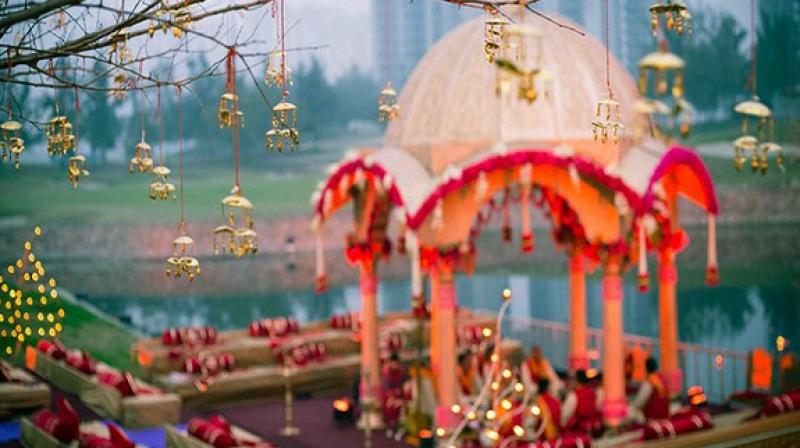 Wedding season is right around the corner, which means tons of online searches for clothes, venues, make-up and more. OYO-acquired Weddingz.in released its latest 'The Weddingz Report', highlighting what Indians are searching the most.

Analysis of top searches revealed that venues and 'lehengas' are the most searched services in India, the official press release notes. In terms of service preference, full planning emerged as the top service to-be-weds opted for, followed by photography, Mehendi, and makeup.

The report also revealed the Weddingz.in-app downloads were higher in Tier-II cities than metropolitan cities, and from the total national downloads, 40 per cent downloads were made by men.