Technology   In Other news  08 Nov 2017  Snapchat bleeding, losses tripled amidst redesign announcement
Technology, In Other news

Snapchat is getting a redesign to make it easier to use. But the new look will not make the latest earnings any prettier for investors. 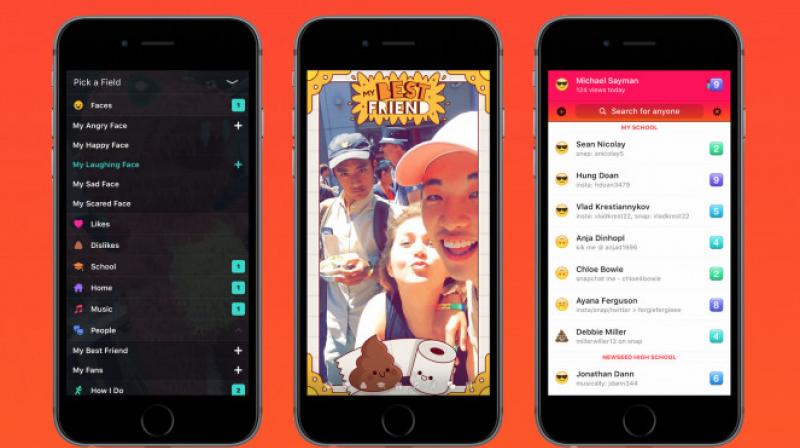 Shares of Snap Inc. were down more than 16 percent in after-hours trading Tuesday after the company posted yet another quarter of disappointing growth. Snap Inc. on Tuesday reported a loss of $443.2 million in its third quarter, more than triple its loss a year earlier. The larger loss came with lackluster Snapchat user growth and revenue that was below Wall Street expectations.

The Venice, California-based company said it had a loss of 36 cents per share. Losses, adjusted for stock option expense and non-recurring costs, were 14 cents per share, which was in line with the average estimate of 11 analysts surveyed by Zacks Investment Research.

Snap posted revenue of $207.9 million in the period, up from $128.2 million a year ago. That was well below the average forecast of 10 analysts surveyed by Zacks of $233.1 million.Snapchat added 4.5 million daily users in the quarter to 178 million, which amounts to a 3 percent growth. The company does not report monthly user figures.

CEO Evan Spiegel said Snapchat needs to grow its user base beyond 13 to 34-year-olds in US, France, UK, and Australia. This, he said in a statement, includes Android users, people older than 34 and what he called "rest of world" markets.

Spiegel said the company was launching the redesign after hearing for years that Snapchat was difficult to understand or hard to use.

"This means that we will have to make some changes to our product and business, We are also making it easier to discover the vast quantity of content on our platform that goes undiscovered or unseen every day,” Spiegel told analysts on a conference call.

The 27-year-old CEO said there was a “strong likelihood” the redesign would be disruptive in the short term but said Snap was willing to take the risk for long-term gain.Snap's stock fell $2.47 to $12.65 in after-hours trading.