Sony has doubled the maximum number of Party users to 16 members. 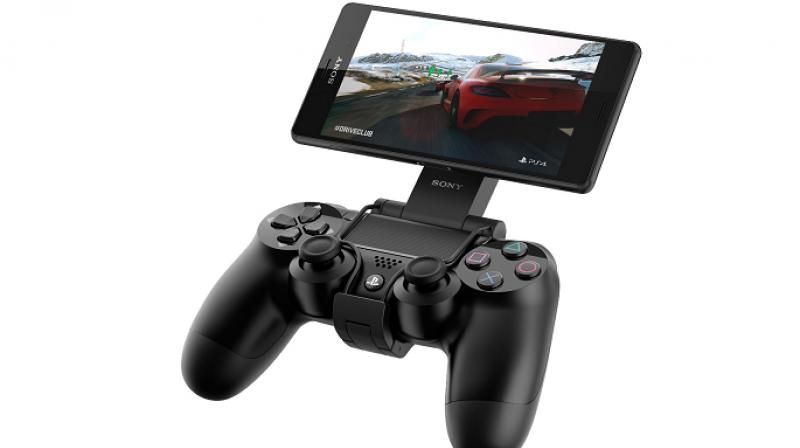 Network connectivity and audio quality have also been improved.

Sony has doubled the maximum number of Party users to 16 members. Network connectivity and audio quality have also been improved and a new Chat Transcription feature for US users has also been added, the official release notes.

The highlight of the update is that PS4 users who want to stream select games on mobile devices will be able to do so using Remote Play now supports smartphones or tablets running Android 5.0 or higher.